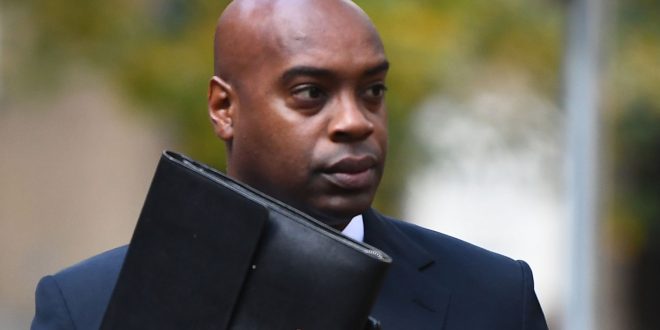 A former Premier League star has been jailed after defrauding his friends and family members out of £15m.

Ex-Charlton Athletic player Richard Rufus was sentenced to seven-and-a-half years after he claimed to be a successful foreign exchange trader and convinced victims to invest in his “low-risk” scheme.

The 47-year-old was found guilty at Southwark Crown Court on Thursday of fraud, money laundering and carrying out a regulated activity.

Authorities found he convinced his victims their investment would see returns of 60% a year.

Rufus used some of the £15m invested to pay back investors in a pyramid-style scheme – using funds from newer investors to pay back older ones – but used the rest to maintain a lifestyle of an elite professional footballer.

He falsely claimed to have made multi-million pound returns for a church and good returns for other footballers or ex-players, for whom he had invested funds but who he could not identify for confidentiality reasons.

The defender was forced into retirement in 2004 following a knee injury but continued to live in a five-bedroom house on a private estate in Purley, south London, as well as drive a Bentley and wear a Rolex watch. 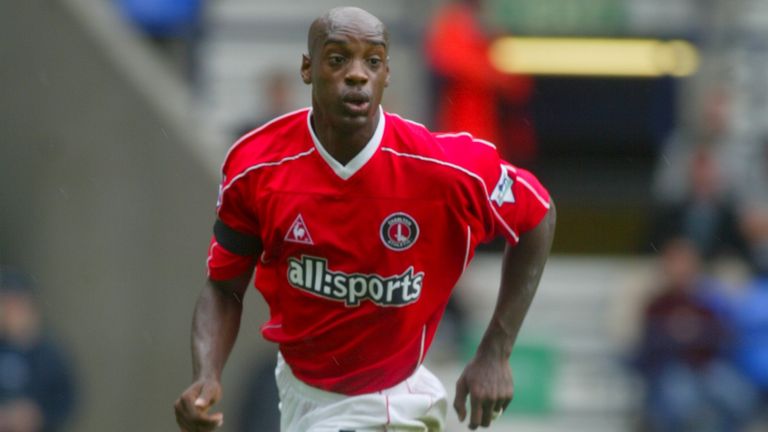