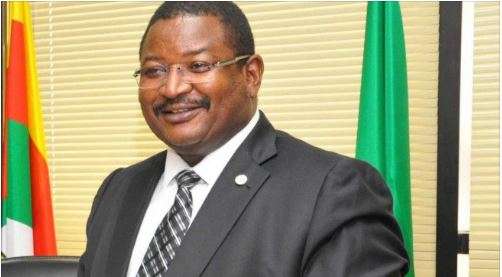 A former Group Managing Director, Nigerian National Petroleum Corporation, NNPC, Andrew Yakubu, is seeking to quash money laundering charges brought against him by the Economic and Financial Crimes Commission, EFCC, as he files a “no-case” submission before Justice A.R. Mohammed of the Federal High Court, Abuja.

In the no-case submission dated November 6th 2018, and filed through his counsel, Anone Usman, Yakubu aked the court to strike out the charges against him, and discharge and acquit him, arguing that “the evidence led by the prosecution’s seven witnesses did not establish a case” against him, necessitating him to defend himself.

Recall that a special operation conducted by EFCC operatives on 3rd February, 2017 on a building belonging to Yakubu in Kaduna state, yielded the recovery of a staggering sum of $9,772,800 (Nine Million, Seven Hundred and Seven Two Thousand, Eight Hundred United States Dollars) and another sum of £74,000 (Seventy Four Thousand Pound Sterling) cash that was hidden in a fire proof safe.

EFCC closed its case against him on October 17th 2018, after calling the seventh witness Suleiman Mohammed, an operative with the Commission, who testified as to how operatives on February 3, 2017 recovered $9,772,000 and £74,000 stashed in a huge fire proof safe in a building belonging to him located at Sabon Tasha area of Kaduna State. The Court also that day admitted in evidence, a 32GB memory card and two mini discs, which contained the recording of the raid.

Yakubu who is facing a six-count charge bordering on money laundering and false declaration of assets, was expected to open his defence on December 5. .

Usman while asking the court for a date to argue its no-case submission said, “We urge the Court to grant us a date for parties to adopt the processes in respect of the application”.

There was no representation from the prosecution during proceedings.

Justice Mohammed, thereafter, adjourned the matter to January 17, 2019 for “adoption of processes and hearing” and directed that “hearing notice be issued on the prosecution”. 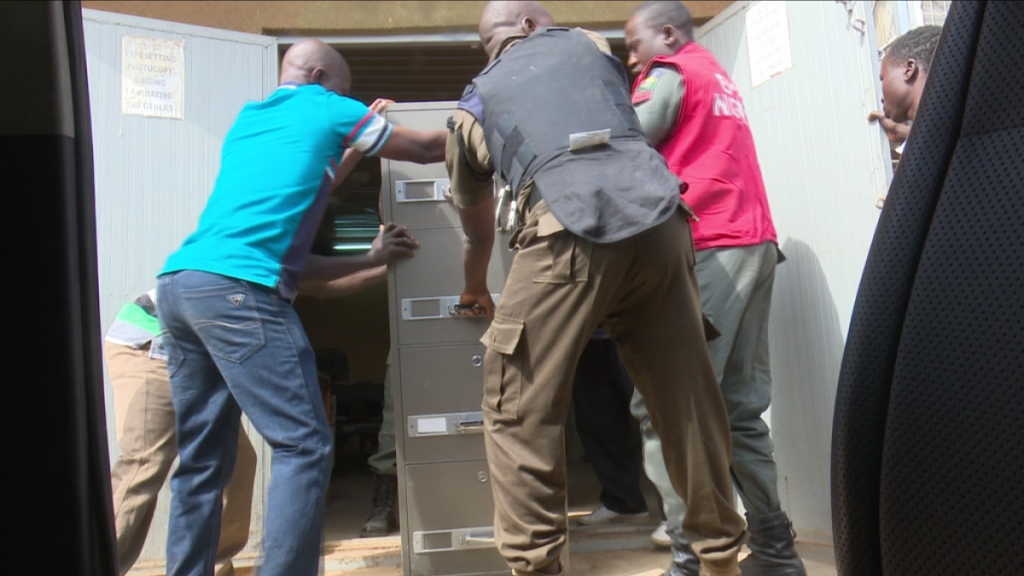