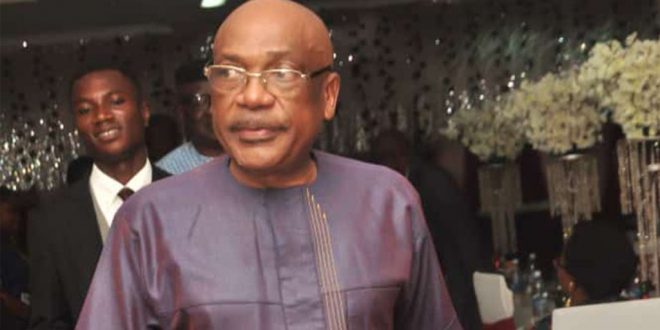 The Commissioner for Health in Enugu State, Professor Anthony Ugochukwu is dead. The surgeon died at a private hospital in the state on Friday night, April 3rd.

Jeff Mbah, the lawmaker representing Oji River state constituency in the Enugu House of Assembly confirmed the death of the comissioner who he described as a genius and technocrat.

Ugochukwu was reportedly battling an ailment prior to his appointment as Commissioner in 2019. He had only returned from the United States and was doing fine before his sudden death.

“He is a great loss to both Enugu state and Nigeria.”

“We are talking about a renownedprofessor of surgery who has a lot to offer in turning around out health sector. Its a terrible blow.”

With the emergence of the coronavirus pandemic and confirmation of two cases in Enugu State, his duties were being carried out by the permanent secretary in the ministry of health, Dr Ifeanyi Agujiobi.

Charles Igbinidu is a Public Relations practitioner in Lagos, Nigeria
@https://twitter.com/ionigeria
Previous Missing Osun Coronavirus patient finally apprehended
Next How Sterling Bank has kept up the fight against COVID-19