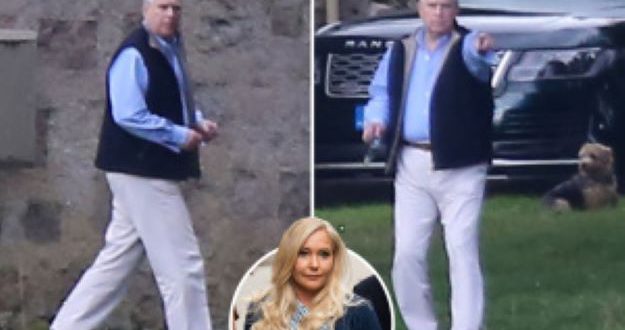 By Matt Wilkinson and Alice Fuller

Prince Andrew will face his sex assault case in the US after the High Court agreed to serve him lawsuit papers.

The Duke of York, 61, now “cannot refuse” the official documents – and he’ll have just 21 days to respond.

Lawyers representing his accuser Virginia Roberts Giuffre asked the British courts to notify the royal, who is currently at Balmoral with the Queen, after first rejecting it citing a technicality.

And the High Court in London today accepted the request to formally contact the duke about the civil proceedings launched in America.

The documents can even be left with security at the gates of Balmoral and still legally be deemed to have been served, it is understood.

This is because if the High Court posts the paperwork to the duke’s address then it is served under UK Law and the Hague Convention.

David Boies, lawyer for Ms. Giuffre, told The Sun: “The bottom line is Prince Andrew is being served.

“That is the substance of what the High Court says. He cannot refuse.”

Andrew may try to deny the complaint, he added, and his lawyers would then have to provide testimony and supporting documents.

Or he could try to challenge the jurisdiction of the US court – despite being served – and argue he is not subject to New York jurisdiction.

Either way, he will have just 21 days to respond.

The High Court said: “The lawyers acting for Ms Giuffre have now provided further information to the High Court, and the High Court has accepted the request for service under the Hague Service Convention.

“The legal process has not yet been served but the High Court will now take steps to serve under the convention unless service is arranged by agreement between the parties.”

Judge Lewis Kaplan ordered another week for lawyers to serve the writ and warned Andrew it will happen “sooner or later” at a pre-trial hearing in New York on Monday.

At the first pre-trial hearing, the duke’s attorney Andrew B Brettler said their legal team had “significant concerns” about the lawsuit and branded it “baseless”.

He added that Ms Giuffre had previously entered into a “settlement agreement” that would nullify her case.

Despite Andrew being represented in court, his team stated he had not been officially notified about the civil case – known as service of proceedings.

Mr Brettler added the duke’s team contested “the validity of service to date”, adding he has not been properly served under either UK or international law.

But Mr Boies said that the complaint had been “delivered to the last known address of the defendant”, adding that the documents had also been sent “by Royal Mail”.

Explaining the process in more detail, Mr Boies said: “Under the Hague Convention a judicial officer is to submit the complaint to a central authority of the receiving nation for service.

“A judicial officer under the law is from the originating nation in this case the US and the receiving nation is the UK.

“The question was, under US law is a lawyer for a party a judicial officer?

“That information had not been furnished in our original application.

“We furnished that information subsequently and the High Court accepted that and made the decision to proceed with service.

“I believe that is the way (service at Royal Lodge) the High Court will proceed but also has discretion to proceed other ways, transmitting it not in person but by Royal Mail and the like.

“He cannot refuse. That is when the clock begins to tick and he has 21 days to respond.”

Ms Giuffre is suing the Queen’s son for allegedly sexually assaulting her when she was a teenager.

She is seeking unspecified damages, but there is speculation the sum could be in the millions of dollars.

She claims she was trafficked by Andrew’s former friend and convicted sex offender Jeffrey Epstein to have sex with the duke when she was aged 17 and a minor under US law.

Andrew has vehemently denied all the allegations. 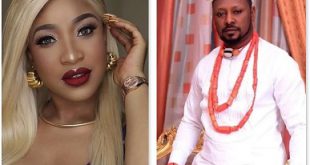