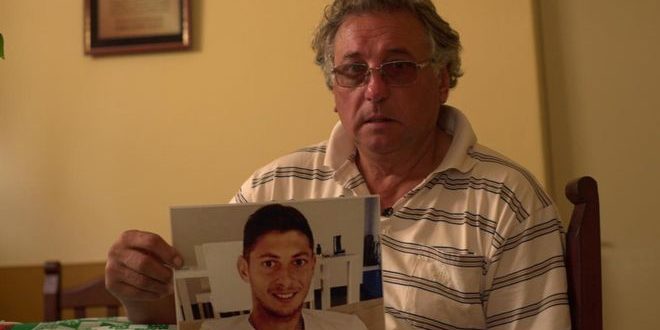 The father of Premier League footballer Emiliano Sala, who was killed in a plane crash earlier this year, has died three months after his son.

Horacio Sala, 58, suffered a heart attack on Friday, his friend and president of his local club confirmed.

Mr Sala passed away before doctors arrived at his home in Progreso.

The Argentine footballer was on his way to joining his new club Cardiff City from French club Nantes in a club record £15m deal when the crash happened over the English Channel.

The father-of-three, a long-distance lorry driver, spoke to the BBC two weeks ago and pleaded “that justice be done” for his son.

He told the BBC Wales Investigates programme he wanted to “continue investigating all the things that we have to know and that we can know.”

“That is all I can ask,” added Mr Sala, who had split-up from his son’s mother Mercedes.

Air accident investigators are still looking into why the Piper Malibu plane carrying Sala to Cardiff for his first training session crashed.

The light aircraft was piloted by Mr Ibbotson, from Crowle, North Lincolnshire, whose body has not been found.

Charles Igbinidu is a Public Relations practitioner in Lagos, Nigeria
@https://twitter.com/ionigeria
Previous Aso Rock condemns Bishop Mamza over rudeness to Buhari
Next World’s most fertile woman who had 44 kids for one man abandoned by husband 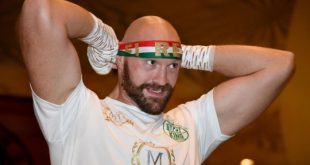