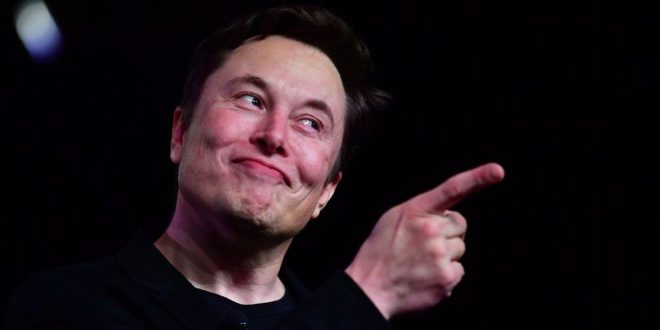 Elon Musk’s car firm Tesla has said it bought about $1.5bn (£1.1bn) of the cryptocurrency Bitcoin in January and expects to start accepting it as payment in future.

Tesla said it was trying to maximise returns on cash that is not being used in day-to-day running of the company.

It comes days after Mr Musk added “#bitcoin” to his Twitter profile page, which drove up the price.

He removed it days later, but has continued talking up Bitcoin and other cryptocurrencies, including Dogecoin, which jumped 50% after his endorsement.

In a stock market filing, Tesla said it “updated its investment policy” in January and now wanted to invest in “reserve assets” such as digital currencies, gold bullion or gold exchange-traded funds.

It said it had already bought $1.5bn of Bitcoin and could “acquire and hold digital assets” in the future. 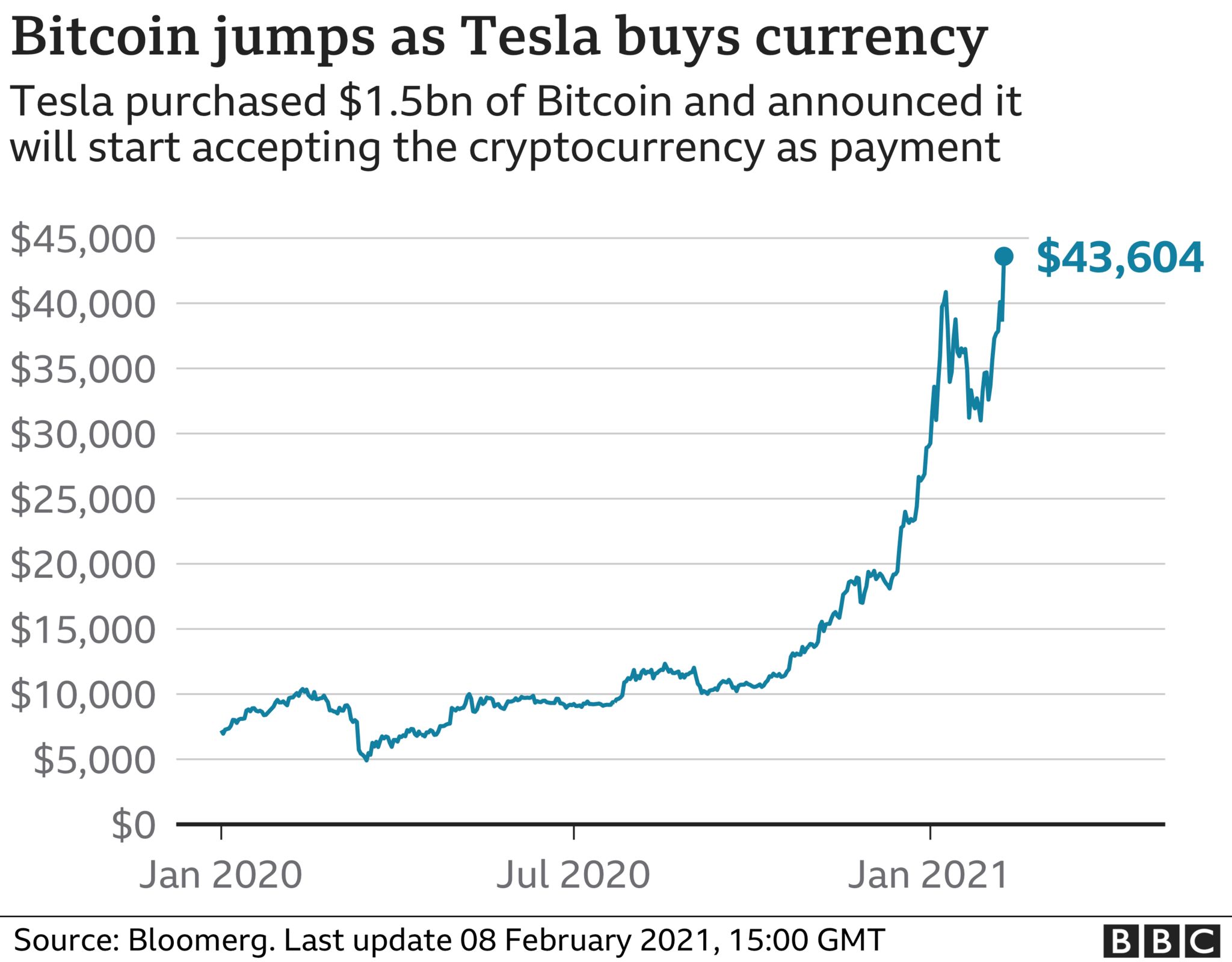 “Moreover, we expect to begin accepting Bitcoin as a form of payment for our products in the near future, subject to applicable laws and initially on a limited basis,” it said.

Mr Musk said a week ago in a tweet that Bitcoin was “on the verge” of being more widely accepted among investors.

Some analysts said Tesla’s investment could be a game-changer for the cryptocurrency.

“I think we will see an acceleration of companies looking to allocate to Bitcoin now that Tesla has made the first move,” said Eric Turner, vice-president of market intelligence at cryptocurrency research firm Messari.

“One of the largest companies in the world now owns Bitcoin and by extension, every investor that owns Tesla, or even just an S&P 500 fund, has exposure to it as well.”

“Tesla is now starting to take on big [foreign exchange] risk – this may not worry a lot of investors, but some conservative types might be concerned,” he said.

He added that Mr Musk was “now putting his money where his mouth is”.

“But given his recent comments – and adding #Bitcoin to his Twitter bio on 29 January – it also raises a real question about possible market manipulation.”

Bitcoin, which has hit record highs in recent months after a rollercoaster ride over the past decade, has also drawn support from major financial institutions this year.

The world’s biggest money manager, Blackrock, recently changed a handful of investment mandates to allow some of its funds to invest in the currency.

In October, Bank of England governor Andrew Bailey cautioned over Bitcoin’s use as a payment method.

“I have to be honest, it is hard to see that Bitcoin has what we tend to call intrinsic value,” he said. “It may have extrinsic value in the sense that people want it.”

Mr Bailey added that he was “very nervous” about people using Bitcoin for payments, pointing out that investors should realise its price was extremely volatile. 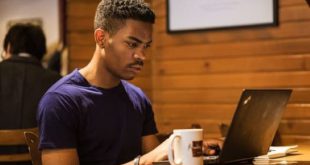 Kennedy Ekezie-Joseph, The Young Nigerian Who Brought Tik Tok To Africa Is Planning Something Big