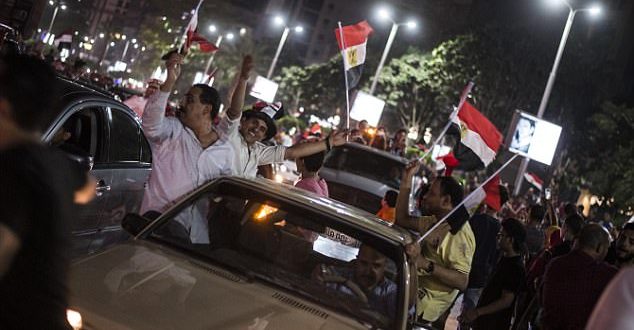 The Pharoahs of Egypt, through Liverpool star, Mohammed Salah’s injury time penalty kick on Sunday night, qualified for the Russia 2018 FIFA World Cup, making it the first time the nation will make the World Cup cut in 28 years.

Egypt needed a win over Congo Republic to reach the 2018 World Cup and Mohamed Salah put them on course for victory during normal game time before a late equaliser by the Congolese team.

Salah stepped up and scored an added-time penalty in the 95th minute that sent the streets of the nation into celebration.

Not only could joyous scenes be seen around Borg El Arab Stadium in Alexandria where the match took place, in Cairo, an army helicopter dropped hundreds of Egyptian flags on thousands of fans gathered at the city’s iconic Tahrir square. 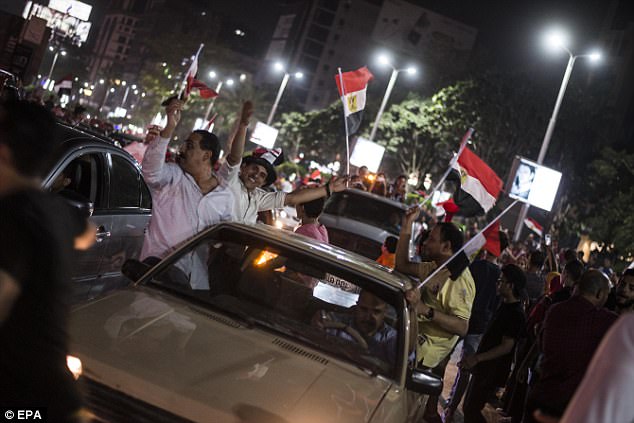 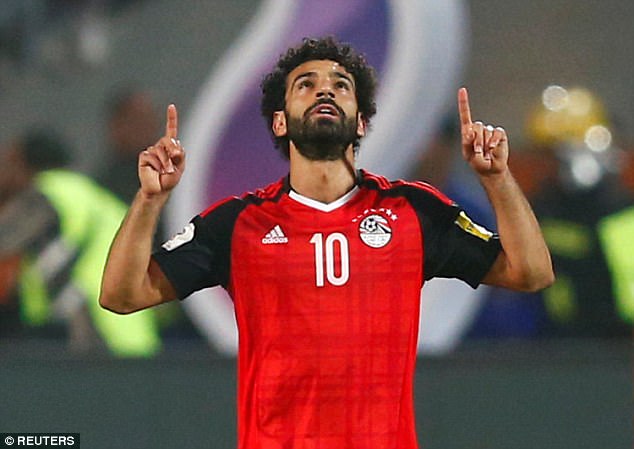 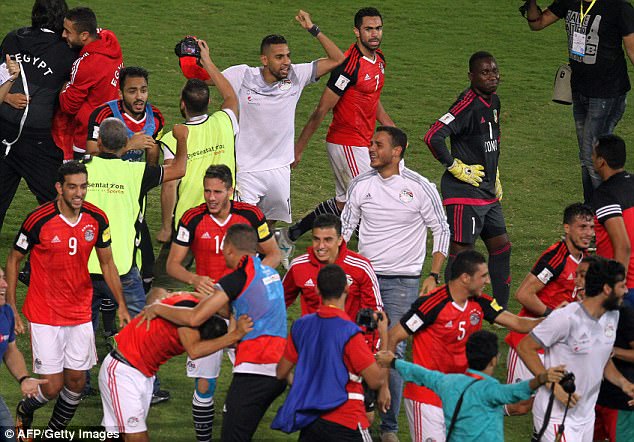