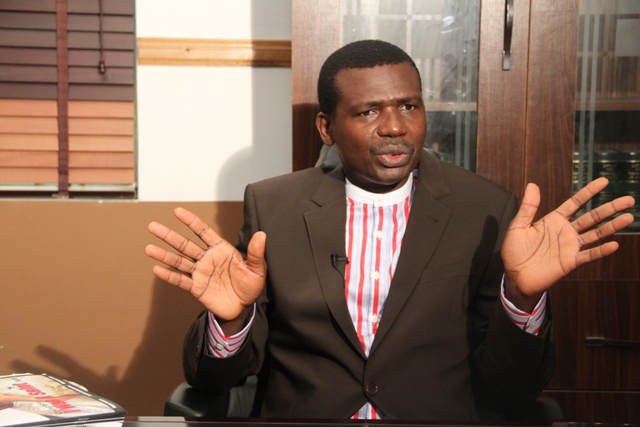 Adegboruwa allegedly conspired with some other persons to lease a property situated at House 105, Nicon Town Estate, Lekki, Lagos to a company named Shelf Drilling Nigeria Limited for the sum of N61, 631,944.65.

The property is under an interim forfeiture order by a Lagos State High Court.

The money was credited to his Zenith Bank account, from where he disbursed the funds to his accomplices.

The matter will soon be charged to court.