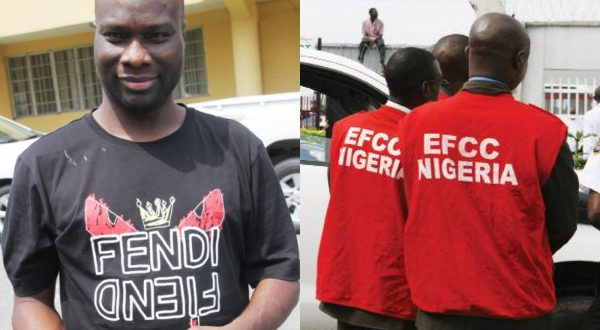 The agency arraigned both defendants before Justice Mojisola Dada of an Ikeja Special Offences Court on eight counts bordering on the alleged offences.

The defendants were accused of conspiracy to launder funds obtained through unlawful activity, retention of such funds, transfer of funds for a suspect Olayinka Jimoh a.k.a Nappy Boy, and unlawful transfer of funds for a record label, among others.
The sums named in the charge are N5.9billion, N32million, N120million and N15.9 totalling over N6billion.

The EFCC also alleged that Mompha concealed his interest in expensive wristwatches and other movable assets valued at over N70million.

Mompha pleaded “Not guilty” to the eight counts while Islamob Limited (represented by Mompha) pleaded “not guilty” to the first six counts.
Mompha is also standing trial at the Federal High Court in Lagos alongside Ismalob Global Investment Limited on an amended 22-count charge bordering on cyberfraud and money laundering to the tune of N32.9bn brought against him by the EFCC.
He also pleaded not guilty to each of the counts.

After the arraignment, Justice Dada adjourned to January 18 to hear arguments on the bail applications of the defendants.

Charles Igbinidu is a Public Relations practitioner in Lagos, Nigeria
@https://twitter.com/ionigeria
Previous World’s most prolific surrogate mum who has had 13 babies gave away her OWN son
Next Tyson Fury labels Anthony Joshua a ‘big useless dosser’ for losing his titles to Oleksandr Usyk 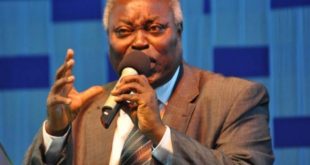