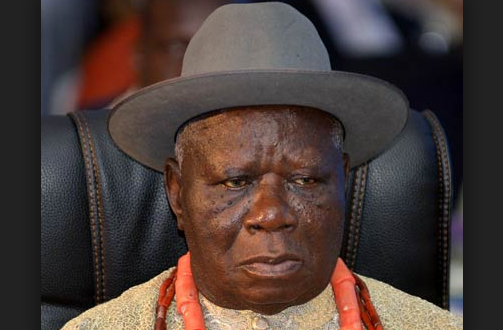 Chike was the sixth son and eighth child of the Ijaw national leader.

The family confirmed his death in a statement signed by Dorothy Charles-Koko and made available to the media on Friday.

The statement reads, “With deep regrets, we announce the death of Mr. Chike Clark, whose demise took place at a private hospital in Benin, Ihenyen Medical Centre, Benin City, on Monday, 17th December, 2018, after a brief illness.

“Mr. Chike Clark, one of the sons of National Leader and elder statesman, Chief (Dr.) E. K. Clark, OFR, CON, was, until his death, a business man.

“He was aged 43 years and is survived by his aged father, wife and three children.”

Charles Igbinidu is a Public Relations practitioner in Lagos, Nigeria
@https://twitter.com/ionigeria
Previous EFCC arrests 2 persons with $2.8m cash in suitcases at Enugu Airport
Next Many feared dead, as tanker explodes in Maryland, Lagos 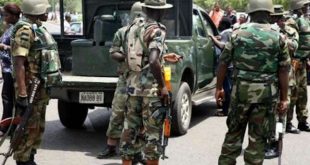