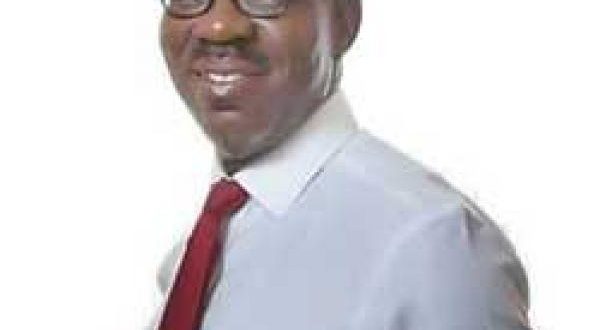 The Edo State Governor, Godwin Obaseki, has assured that he would return the missionary schools taken over by the state government to the missionary organisations in the state.

He said the decision was for the improvement of both infrastructure and the standard of education in the state.

Obaseki said this in Benin during the centenary celebration of United Baptist Church (UBC).

Represented by the Secretary to the State Government (SSG), Mr.Osarodion Ogie, said he had to acquiesce to the church’s request to return schools to missionaries as partners for the development of the education sector in the state.

“We have decided to return schools to missionaries but not in a hurry to do that.

“This is obvious because we have to sit down and work out a scheme that will ensure reduced school fees affordable by all.

Earlier, the Prelate of the United Baptist Church, Rev. Osama Usuanlele, JP, had appealed to the governor to return schools to their original owners.

“There is a need for government to partner the church to improve the infrastructure and standard of education in the state.

“Baptist church for instance has several schools that were forcefully taken over from us which have become dilapidated.

“We request the state government to give us back these schools for effective management and improvements of the standard of education sector in the state.

“Kindly give us these schools and less stress and squabbles on how to manage them.

“The church will not only continue to pray for the state government but is ready to partner it for the overall development of the sector and the state in general.”

Charles Igbinidu is a Public Relations practitioner in Lagos, Nigeria
@https://twitter.com/ionigeria
Previous WAEC releases 2021 WASSCE results
Next TB Joshua’s widow and the battle for his church