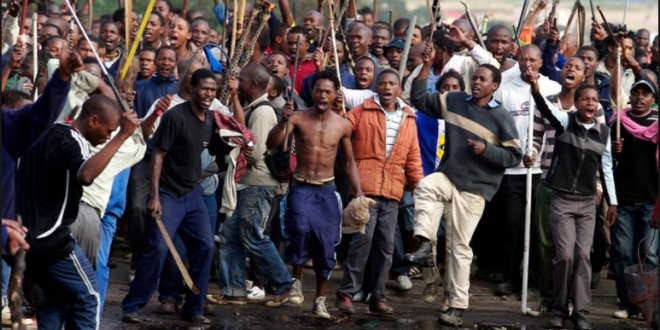 Clement Ebuka Nwaogu has been burnt alive by a mob, in the latest xenophobia attack in South Africa.
The Publicity Secretary of the Nigeria Union in South Africa, Habib Miller, said the victim, a native of Njikoka in Anambra and an upholsterer in South Africa, was attacked and killed by a mob in Rustenburg, North West Province. 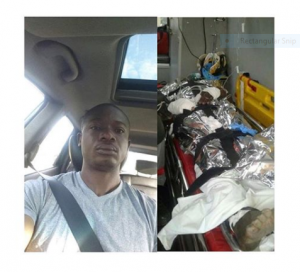 Miller said the victim was murdered in cold blood over his accent and habit, which the mobsters supposedly found offensive. “The mob descended on him like a common criminal with all sorts of dangerous weapons in the presence of South African police officers.

Eyewitnesses say the victim beckoned for help from the police to intervene and help him, but they turned a blind eye. When Nwaogu could no longer persevere, he ran for safety; the mob chased and caught him, poured petrol on him and set him ablaze,” he said. He later died at Job Shimankane Hospital.

Previous My Husband’s Gay Affairs Is My Fault – Woman Says As She Forgives Partner
Next My Husband Starves Me, I Want Divorce – Woman Begs Court