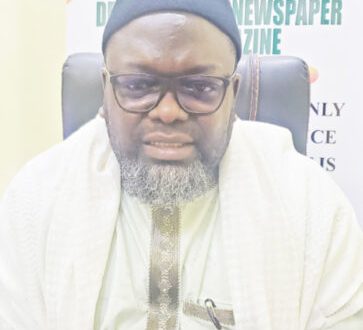 The Department of State Services (DSS) has withdrawn a suit before a Federal High Court in Abuja, to detain an alleged terrorists’ negotiator, Tukur Mamu, for 60 more days.

Counsel to the DSS, A.M. Danlami on Thursday requested the court applied for the discontinuation of the matter which was granted by the court, on the grounds that it had been overtaken by events.

Consequently, Justice Nkeonye Maha struck out the suit, which was marked FHC/ABJ/CS/1619/2022.

It will be recalled that the DSS had on September 13 filed the application seeking to further detain Mamu for additional investigation after the agency alleged that he was involved in the offences bordering on logistics supplies as well as aiding and abetting acts of terrorism.

In an affidavit filed before the court and deposed by Hamza Pandogari, a legal officer with the department, the DSS averred that Mamu was intercepted by Interpol in Cairo, Egypt, on 6th September 2022, while on his way to Saudi Arabia for a clandestine meeting with commanders and top leaders of terrorist organisations across the globe.

Pandogari alleged: “That upon his interception and subsequent repatriation back to Nigeria, a duly signed search warrant was executed in his residence and office at No. 4, Ali Ladan Street, Sabon Kawo GRA and No. 14, Mamona Road, Anguwan Sarki, Kaduna State and various exhibits and items to establish his complicity with terrorists were recovered.”

The DSS said its preliminary investigation found that “the defendant (Mamu) has used the cover of his profession as a journalist to aid both local and international terrorist groups.

The department further claimed that Mamu’s actions caused the deaths of many “security personnel in North-Central and North-East parts of Nigeria.”
Share 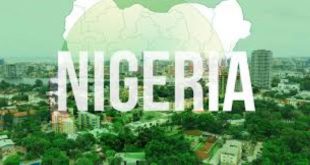 Spread the loveSixty-three percent of persons living in Nigeria,  that is 133 million, live in …