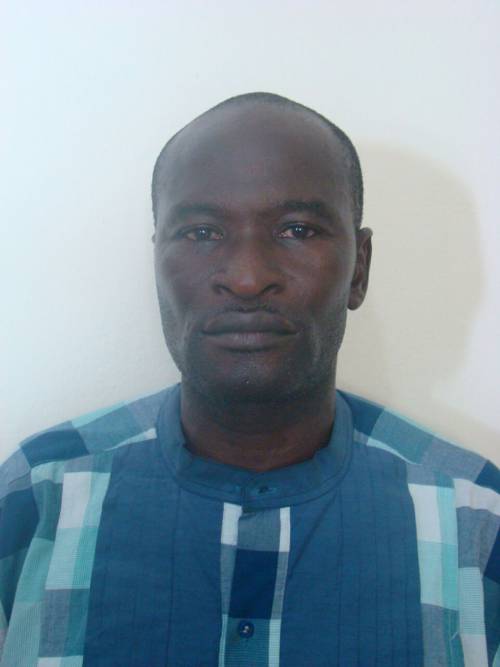 In furtherance to ongoing tactical operations to degrade the capabilities and hide-outs of criminal gangs/ syndicates across the Federation, this Service wish to apprise the general public of recent successful progress recorded so far in the drive.

– Threat messages to managements of NAOC and SPDC demanding for the payment of the sum of Five Hundred Million Naira (N500m), and Two Hundred and Fifty Million Naira (N250m) respectively;

– Threat to launch missile attacks against selected targets in Abuja including the Presidential Villa, Aso Rock;

– DARIKORO is also the mastermind of the recently circulated hoax of planned overthrow of President Muhammadu BUHARI, GCFR, by the military;

Charles Igbinidu is a Public Relations practitioner in Lagos, Nigeria
@https://twitter.com/ionigeria
Previous As Clinton chooses Kaine as running mate, Trump tells Americans not to give Obama a 3rd term
Next NSCDC Rescues a 9 year old Boy Chained in a Church for Stealing Soup