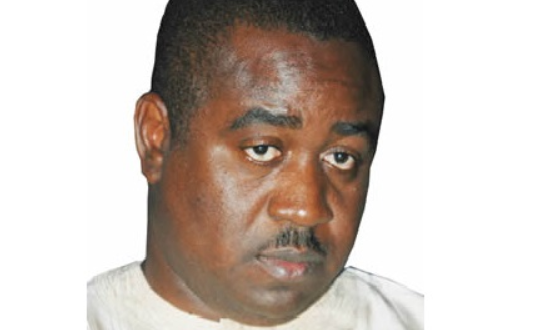 The Department of State Services (DSS) has arrested a former Governor of Benue State, Gabriel Suswam, over security issues in the state.

According to Channels TV, Suswam was arrested today after the incumbent governor, Samuel Ortom,  petitioned the DSS alleging that Suswam has threatened to make the state ungovernable hence the continuous attacks recorded in the state.

The DSS had arrested the former Governor in 2017, after it said it uncovered a large cache of arms and ammunition from a property allegedly belonging to him at number 44 Aguiyi Ironsi Way, Maitama-Abuja.

According to a statement by the DSS spokesman, Tony Opuiyo, the operation was informed by intelligence that some incriminating items were stashed in the boots of cars parked at the property.

The agency said after carrying out a raid on the property in the presence of two private security officers employed by the company, the following items were recovered:

The search also revealed 21 Certificates of Occupancy and one Offer of Statutory Right of Occupancy, 23 luxury designer watches; and 45 keys to various exotic cars.