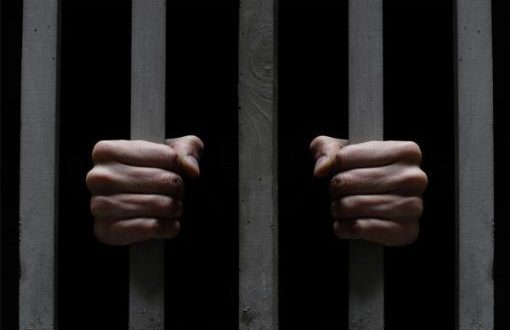 Umar is standing trial on a 2-count charge of sexual abuse and unlawful sexual intercourse with a minor.

The Police Prosecutor, Insp. Gunduma Ibrahim, had told the court that one Bashir Mohammed reported the matter to the state Child Rights Agency on April 15.

Ibrahim said the accused person was said to have lured the complainant’s 7-year-old daughter into his room at Maje Tunga, Minna and fingered her genitals.

According to him, during police investigation, it was revealed that the accused person had lured two other girls aged 9 and 7, who were his close neighbors, into his room and had carnal knowledge of them on different occasions.

He said the accused person warned the girls not to tell their parents what had been transpiring.

The prosecutor noted that the offences were contrary to sections 19 (2) and 18 (2) of the Child Rights Law of Niger State 2010.

When the charges were read to him, he pleaded not guilty.

The prosecutor thereafter prayed the court for an adjournment to enable police complete it’s investigation into the matter.

The Magistrate, Binta Rijau ordered the accused person to be remanded in prison custody and adjourned the matter till May 9, for further mention.