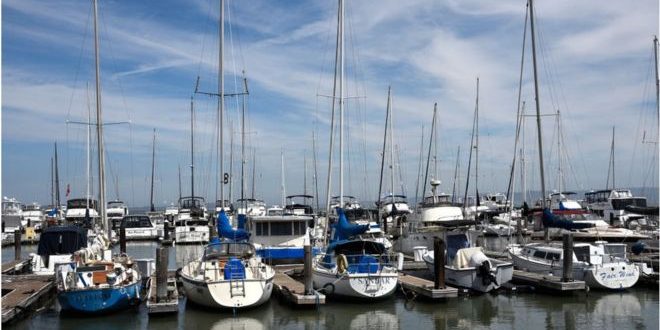 A Mexican property developer from one of the country’s wealthiest families has been arrested after his 11-year-old son died during a boating trip.

Javier Burillo, 57, was held on suspicion of manslaughter and operating a boat under the influence, police in California said.

The boy and his older brother were allegedly thrown overboard by a wave and then struck by the boat.

Tiburon Police Chief Michael Cronin said Mr Burillo and his family were on a family trip on Sunday in waters near San Francisco when the boys, 11 and 27, were knocked overboard.

The boys were then allegedly hit by the vessel Mr Burillo was operating. Mr Cronin said there was a “fair possibility that they were swept under” or were hurt when their father turned the boat to rescue them.

“He was operating the boat, he had that choice, and the negligent part of it is the alcohol,” Mr Cronin told reporters.

The older son had cuts to his leg, but his younger sibling “sustained severe traumatic injuries”, a police statement said.

Police arrested Mr Burillo at his home in Belvedere on charges of vehicular manslaughter with a vessel, wilful harm or injury to a child and operating a boat while under the influence.

Mr Burillo is a part of the prominent Azcárraga family, who founded the Mexican television channel Televisa and broadcasts across Latin America.

He has been behind a number of hotel complexes and luxury restaurants in Mexico, reportedly including Las Ventanas al Paraiso, an exclusive resort complex in Baja, California.