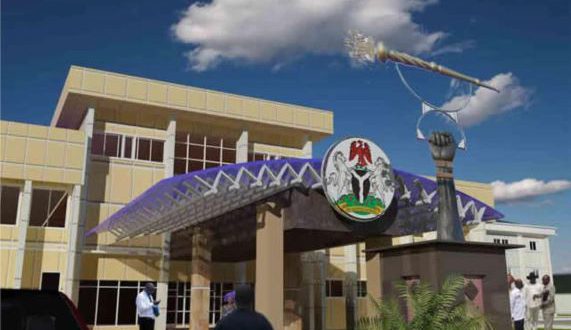 The gale of impeachment rocking the Imo State House of Assembly continued on Monday with the removal of the Speaker, Mr. Paul Emeziem.

There was drama at the chamber when six lawmakers led by impeached deputy speaker, Amara Iwuanyanwu, invaded the house and “impeached” Emeziem.

Emeziem had last week led 18 members of the House to impeach Iwuanyanwu.

He was first at the parliament in 2015 and was re-elected in 2019 and was one of the six lawmakers suspended on July 8 for what was termed unparliamentary conducts.

Before taking the action, the complex was barricaded by security men who barred Assembly staff, lawmakers and their aides from gaining access into the complex.

The session which lasted for less than 15 minutes ended after Ibeh assumed office as the Speaker of the house.

Charles Igbinidu is a Public Relations practitioner in Lagos, Nigeria
@https://twitter.com/ionigeria
Previous US to reopen borders to vaccinated travellers after 20 months
Next Court sentences Maina to 8 years in prison for money laundering