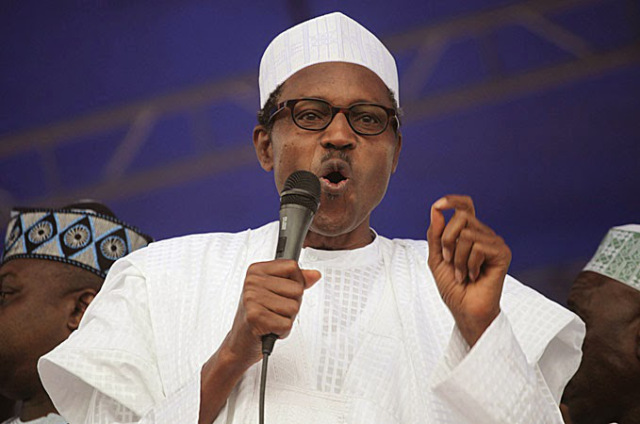 Don’t expect miracles from me – Buhari

Contrary to his posturing while campaigning, the President-elect Major General Muhammadu Buhari has appealed to Nigerians not to expect miracles from him.

Speaking in an interview with BBC Africa, Buhari listed his immediate areas of focus as security, unemployment and corruption but emphasised that he is not a miracle worker.

His words: “We are asking Nigerians their cooperation, they shouldn’t expect miracles to happen a couple of months after we have taken over because the destruction took so many years, 16 years of the ruling Party’s rule of this country. So, I believe the country will give the opportunity to do our best, to pick our priorities and work as hard as we can”

On the issue of Boko Haram, the President-elect also told Nigerians not to expect miracles.

According to him, “If for 5, 6 years, the Nigerian law enforcement agencies including the military could not secure 14 local governments out of 774, how can I promise miracle when I come but with the cooperation of our neighbours, Cameroun, Chad, Niger and the international community and the commitment we are going to get from the military, I think It will take us a much shorter time to deal with the situation”.

Charles Igbinidu is a Public Relations practitioner in Lagos, Nigeria
@https://twitter.com/ionigeria
Previous Oba of Benin joins his ancestors
Next It will be dishonest of me to take credit for repair of Port Harcourt refinery – Buhari