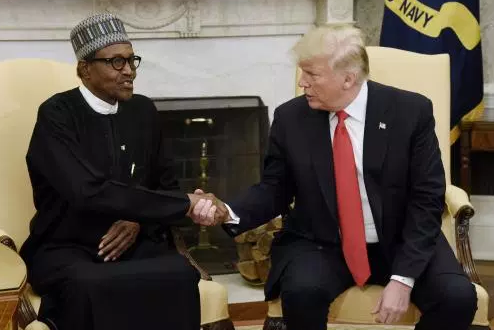 Buhari and Trump met at the White House on April 30. Both leaders discussed issues bordering on fighting terrorism and economic growth.

However, as Trump is set to welcome President  Uhuru Kenyatta  of Kenya, Financial Times in an article titled  Africa looks for something new out of Trump claimed that the US leader described his April meeting with Buhari as ‘so lifeless’.

The paper added that Trump warned his aides that he never wanted to meet someone so lifeless again.

“The first meeting, with Nigeria’s ailing 75-year-old Muhammadu Buhari in April, ended with the US president telling aides he never wanted to meet someone so lifeless again, according to three people familiar with the matter,” the newspaper claimed. 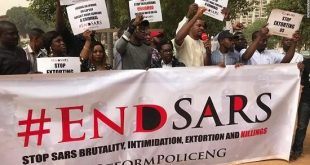