Home / News / International News / Dog Barred From Running For Governor In The U.S 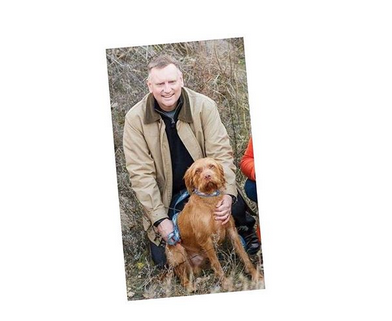 Dog Barred From Running For Governor In The U.S

A dog contesting for governor in the State of Kansas, has been disqualified, though there is no law prohibiting animals from running for elections in the state.
Terran Woolley, the dog’s owner, used the state’s oversight to file the paperwork that would allow his 3-year-old wire-haired Visla named Angus P. Woolley to run for the election but Kansas election officials barred it on Tuesday.

“I thought, ‘Hey, why not Angus? He’s a good dog, he’s smart and I think he could provide better leadership than what we’ve had the last seven years in our state,” Woolley said.

Angus’ proposed bid never left the ground. Bryan Caskey, director of elections for the Kansas secretary of state’s office, told The Kansas City Star that “there are several laws that reference that the governor has to be an individual or a person, and so we are relying on that, and if a dog comes in to file for office, we will not allow that.”

Previous Why Does Tinubu Still Speak From Both Sides Of The Mouth At 65? – Reno Omokri
Next N2.6bn Fraud: Former NIMASA Boss Tells Court How He Acquired A Bulletproof Car & House