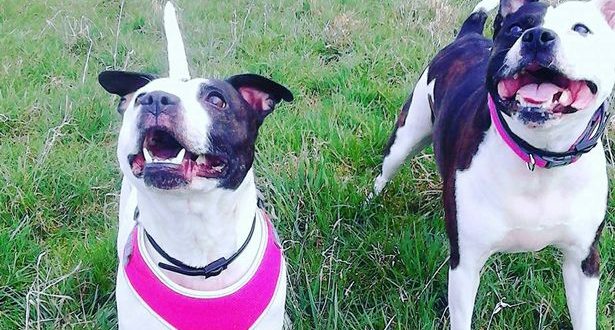 A newborn baby boy who was savaged by his parents’ two pet dogs has died weeks after suffering horrific injuries in the attack at home.

According to the Mirror, Reuben McNulty was just a month old when he was attacked by two Staffordshire bull terriers – named Fizz and Dotty – at the family’s two-bedroom flat in Yaxley, Cambridgeshire, last month.

The infant had been fighting for his life in Addenbrooke’s Hospital in Cambridge before he died on Thursday.

His grandfather had claimed the dogs were “docile” and the baby was attacked in a “freak accident”.

Both dogs have been destroyed, said Cambridgeshire Police.

Reuben’s death is not being treated as suspicious and has been handed to the coroner, the force announced on Friday.

He was attacked by the dogs at his parents’ flat in Yaxley, just south of Peterborough, on November 18.

His dad Dan McNulty, 31, had allegedly described his pet Staffordshire bull terriers as his “babies” months before the infant was mauled.

Dan made the remark to a neighbour shortly before his partner Amy Litchfield, 28, gave birth to Reuben, it was claimed.

The neighbour, who asked to remain anonymous, told the Mirror last month: “When Amy was pregnant, I said to Dan, ‘What are you going to do about the dogs?’

A man who is living opposite the couple’s flat claimed he told them to “be careful” around the dogs after bringing Reuben home from hospital.

The man, who asked not to be named, said: “(Dan) was showing people his new baby because he was so proud of it.

“When he showed me the pictures, I said be careful because those dogs might not be used to the baby.

“I know what dogs are like when they get jealous.

“He said ‘I will do’. He said, ‘Me and Amy were thinking about that anyway’.”

Before the attack, Amy had posted scores of photos of her dogs and newborn son on Facebook.

Last month, her dad Paul said the animals were “docile” and insisted his grandson was injured in a “freak accident”, adding of the pets: “They have never been dangerous before.”

Speaking of the parents, Paul added: “They’re in bits, they’re devastated like everyone. They’ve done nothing wrong, and the way it’s being portrayed at the minute is they’re horrible parents.

After the attack, Reuben was taken to Peterborough City Hospital in the early hours of November 18.

He was later transferred to a specialist neo-natal intensive care unit at Addenbrooke’s, where he had been in a critical condition. 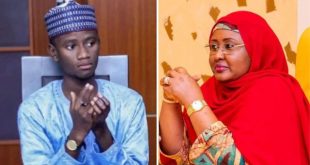