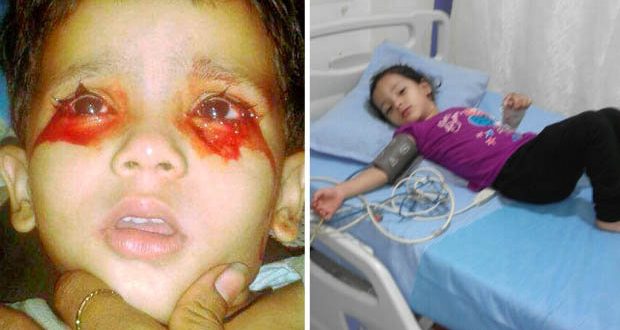 Doctors bewildered by a toddler who cries blood daily

A toddler who cries tears of blood due to a mystery condition has baffled medics and terrified her parents. Ahana Afzal, three, bleeds from her eyes, nose, mouth and ears almost every day – despite having no visible scratches or cuts to her face.
Her bizarre symptoms began two years ago when she suffered with pneumonia. Doctors initially put the bleeding down to a high fever, but two years on she is still bleeding from her face. .

The condition has left the three-year-old exhausted and suffering from crippling migraines, Daily Mirror reports. Her desperate parents Nazima Begum, 28, and Mohammed Afzal, 33, have spent more than a thousand pounds on tests – but still don’t have an official diagnosis. .

Medics suspect he might have an ultra-rare condition hematodrosis – which causes sufferers to sweat blood. Mum Nazima from Hyderabad in south Indian state of Telangana, said: “My baby asks me as to why she keeps bleeding from her ears. .

I don’t know how to answer that question. Like her I am also clueless about her condition. “All I know is every time she bleeds, her hemoglobin levels goes down drastically and we have to get blood transfused into her body.” .

Her father, Mohammed, a fitness trainer, said his daughter’s problems started when she had a nose bleed, aged one, when she was suffering pneumonia. “Doctors told us that there was nothing to worry as the bleeding might be happening because of high fever.

But when the frequency of bleeding increased, we decided to take her to a better medical facility. “Our world came crashing down when we learnt that our baby might be suffering from a rare disease.” .

He said his toddler used to be bubbly and cheerful, but now is left exhausted due to her rare condition. She used to go to playschool, but two months ago was forced to stay at home due to her illness. 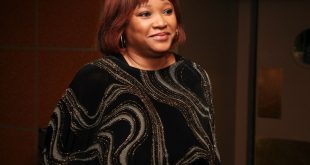 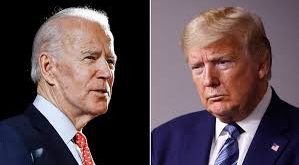 Spread the loveKimberly Guilfoyle, the girlfriend of President Trump’s eldest son and a top fund-raising …