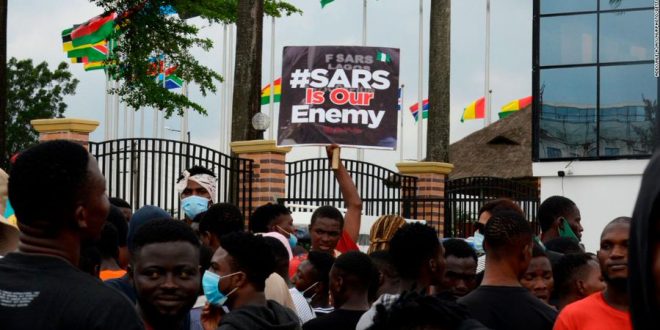 I can confirm that, following my instruction to the Commissioner of Police, detained protest organisers have been released from detention.#BuildingOurFutureTogether #ISEYA

The police have released detained #EndSARS protesters in Ogun state.

The protesters were released following the intervention of the state governor, @dabiodunMFR.