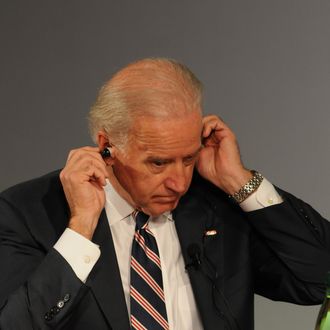 One of Burna Boy’s song, Destiny, has made the official 46-track playlist by US President-elect Joe Biden and vice-president-elect Kamala Harris ahead of their inauguration on January 20, 2020.

DJ D-Nice and Raedio curated the 46-song playlist in honor of Biden’s position as the 46th president of the United States.

The Biden-Harris team said in a statement that the playlist “represents the diversity of our nation, and our strength and resilience as we look forward to new leadership and a new era in America.” 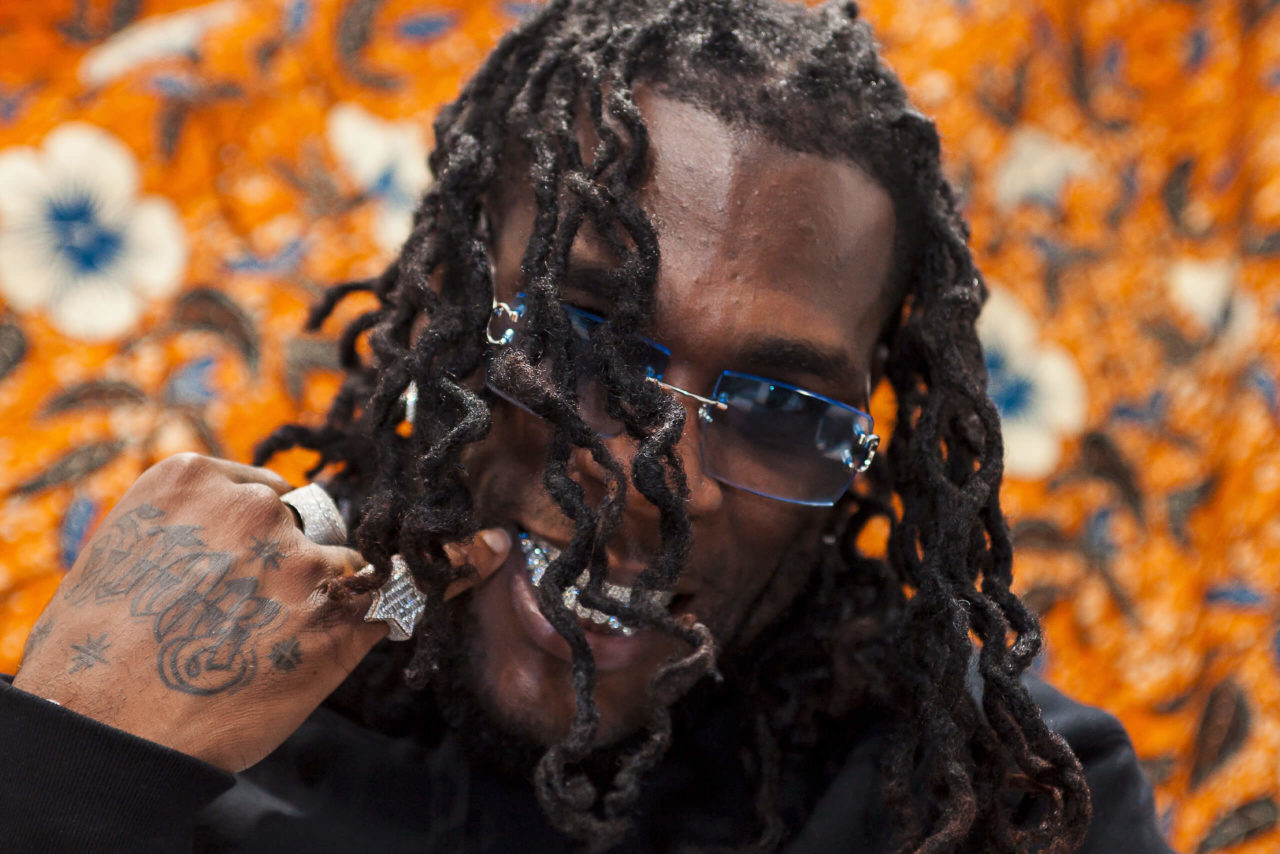 CEO of the Presidential Inauguration Committee Tony Allen added, “Today we are excited to share President-elect Biden’s and Vice-President-elect Harris’ official inaugural playlist with the nation. These songs and artists reflect the relentless spirit and rich diversity of America. They are the score to a new chapter and will help bring people together as the Biden-Harris Administration begins its important work to unite our country.”

The playlist which can be listened to on the streaming services Spotify, Apple Music, Tidal, and Amazon Music features artists across genres, including Beyoncé‘s “Find Your Way Back“, Kendrick Lamar and Mary J. Blige‘s “Now Or Never“, SZA‘s “Good Days“, Tame Impala‘s “Let It Happen“, Major Lazer and Anitta‘s “Make It Hot“, Bob Marley and The Wailers‘ “Could You Be Loved“, Kygo and Whitney Houston‘s “Higher Love“, Marvin Gaye‘s “Got To Give It Up“, Dua Lipa‘s “Levitating” among many others.

And as a nod to stuff Biden probably actually listens to, they threw in some Steely Dan, baby!

Burna Boy is the only Nigerian artiste on the list. His song, “Destiny”, is off his Grammy-nominated fourth studio album, African Giant. 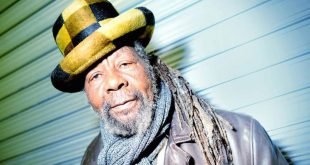