Home / News / International News / Desperate Woman Baths Love Interest With Acid, Says “If I can’t have you, no-one else can” 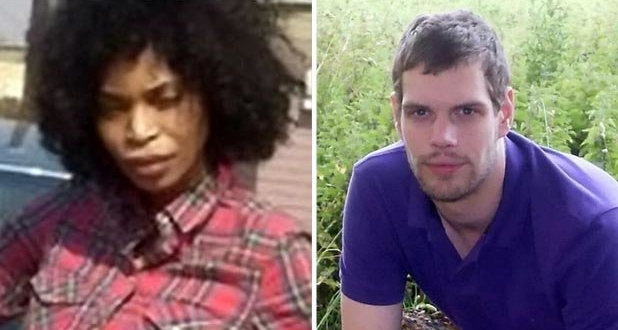 Desperate Woman Baths Love Interest With Acid, Says “If I can’t have you, no-one else can”

A 48-year-old woman has been charged with murder after she poured acid on a man who was lying in bed in her flat in Westbury Park, Bristol, in September 2015.

She is charged with murdering Dongen by leaving him with such catastrophic injuries that he was granted euthanasia and died in Belgium in January 2017.

Before his death, Mr. Van Dongen told police that he had awoken at 3am to hear Wallace laugh and tell him: “If I can’t have you, no-one else can,” then threw the acid on him.

According to Wallace, she had phoned Dongen on September 2 and he complained that she was “stalking” him and told her he would call the police.

The fashion student admits buying acid on Amazon on September 2 but claims it was to deal with smelly drains.

Adam Vaitilingam QC, prosecuting, pointed out to Wallace that she had purchased the acid on the same day as Mr. Van Dongen told he would call the police.

The court previously heard a statement from Wallace’s landlord who said she complained of smelly drains in December 2014 and it had been dealt with.

There were no further complaints made, the landlord said.

Wallace told the jury she bought the acid after searching for “drain cleaner” on Amazon and picking one of the results.

“It was a long time ago,” Wallace replied. “There was no motive other than what it was bought for.

Police found websites relating to acid attack victims, including post-mortem images, had been deleted from her browsing history.

Giving evidence-in-chief, Wallace told the jury she picked up a glass and threw its contents at Mr Van Dongen after he pulled her underwear during an argument.

“I thought it was water,” Wallace, from South Africa, said.

“I just wanted him to stop.

“I didn’t mean to hurt my boy, she said

The defendant, of Ladysmith Road, Bristol, denies charges of murder and throwing a corrosive substance with intent. Her trial continues.