Women in Saudi Arabia took to the roads legally today for the first time in the kingdom’s history, as its decades-old ban on women driving was finally lifted.

Mona Al-Fares, a dentist was one of the first women to drive in the country was in her car before midnight, waiting for the ban to lift before setting off through the streets of Jeddah with her husband and children. 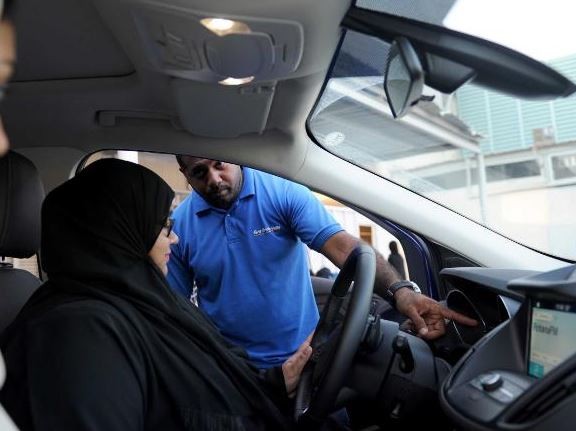 The step to lift the ban was first announced in September 2017. It will liberate many women from the constraints of needing to hire a male driver to travel even small distances, allowing many more to join the workforce, grow their own businesses and explore the kingdom. 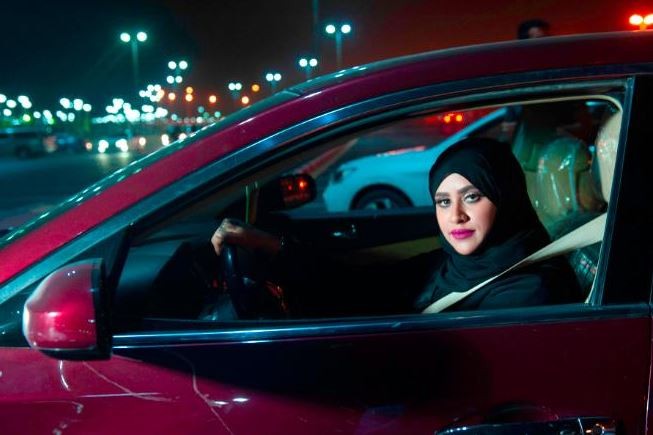