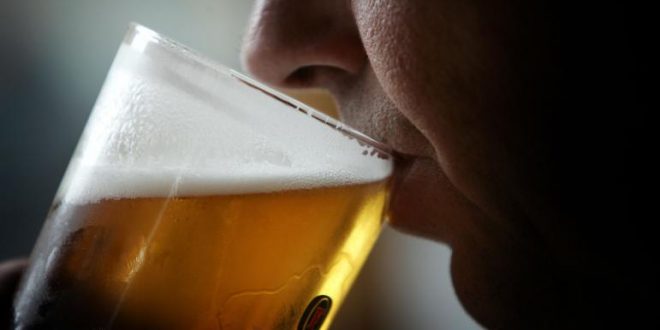 An Iowa woman has been charged with neglect Wednesday after a 7-month-old was found dead in her care last year, police said.

Wendy D. Young, 49, of Iowa City, drank 10 to 12 beers before opening her daycare on Oct. 18, according to court records obtained by KCCI. Young ran a babysitting service at her home in eastern Iowa City where she cared for children between the ages of 7 months to 3 years old. She had begun watching the children around 6:30 a.m., the Gazette reported.

When police arrived at her residence, they found a baby unresponsive and was later pronounced dead at a hospital. Alcohol was found in Young’s system more than eight hours after she began supervising the children, court documents said. She admitted to police that she did, in fact, consume 10 or more beers that day. The child, Sawyer Springsteen, died from sudden infant death syndrome, a relative told the publication.

Young was arrested Thursday and charged with neglect or abandonment of a dependent person. She was booked into Johnson County Iowa Jail on a $10,000 bond, according to jail records obtained by the Iowa City Press-Citizen. Neglect or abandonment is a class C felony in the state of Iowa, carrying a maximum sentence of up to 10 years in prison.

State records obtained by the Gazette did not show Young as a licensed or registered operator, which should lead to state inspections. However, childcare providers who house five children or less are not required to carry registration or a license, according to the outlet.

Rebecca Painton, Young’s neighbour, said the woman had operated the daycare out of her home for 14 years and that she found the police report to be “sad and misleading.” Painton, who moved into the neighborhood four years ago, said she never witnessed Young mistreating any of the children she cared for.