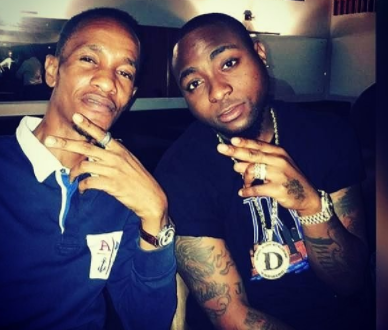 The police in Lagos have said that Tagbo Umeike, the late friend of artist Davido died from suffocation.

According to the commisioner, Davido said he was informed of Tagbo’s death by a mutual friend while he was at DNA night Club. Further investigation by the police also revealed that Tagbo was taken to the hospital by Davido’s driver (Tunde Yusuf) and two of Davido’s friends.

The commisioner also said that during investigation, Davido’s driver said they took Tagbo to the General Hospital on the instructions of Davido and the autopsy report shows that he died of suffocation.

According to the Commissioner, the CCTV footage from the lounge where he drank (Shisha Lounge) in Lekki shows that Tagbo took up to 40 shots of tequila. The footage also showed that he became quarrelsome and violent at some point. The ash colloured corolla which was used to transport Tagbo to the hospital was later recovered from Davido’s residence in Awosike street Lekki phase 1, Lagos. 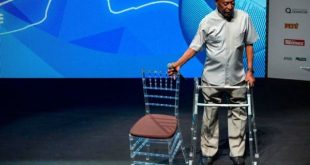 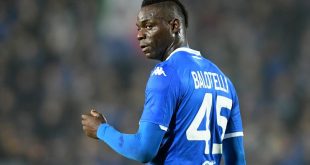 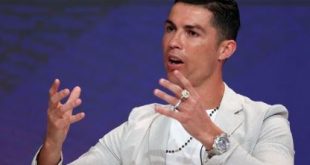 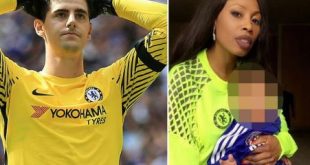