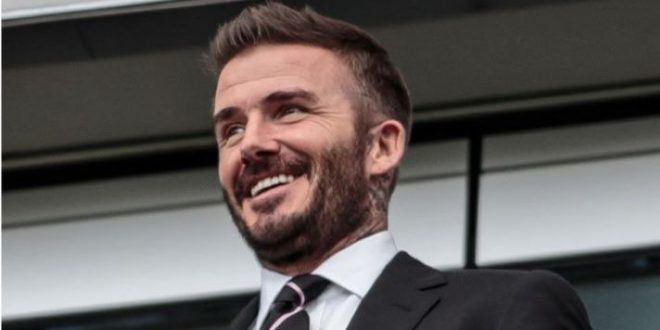 An online gaming firm co-owned by David Beckham has announced plans to raise £20m in a London stock market listing.

Guild Esports, of which the former England and Manchester United footballer is a founding shareholder, will become the first franchise of its kind on the London Stock Exchange if its placing plans go ahead this autumn.

The flotation would value the company at around £50m.

The online gaming market has boomed during the coronavirus crisis as gamers were forced to stay at home during lockdowns – a time when physical sport faced serious disruption.

Guild told potential investors the market had benefited from a “rapidly growing fan base worldwide”, arguing that some esports tournaments had attracted bigger audiences than the Wimbledon tennis championships, the Tour de France, and the US Open.

Its statement said: “The company plans to create a leading global franchise by establishing its own esports teams to compete in major esports tournaments and a player training and scouting infrastructure modelled on the talent academies pioneered by Premier League football teams over many years.

According to Newzoo, a games market insights company,the market would grow to 646 million global viewers by 2023.