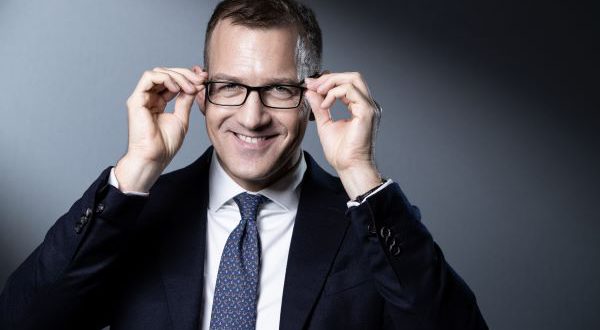 CZECH billionaire Daniel Kretinsky has reportedly signed a deal that could open the door to a full takeover of West Ham.

According to Sun Online Kretinsky forked out £150million to buy a 27 per cent stake in the Hammers earlier this month and joined co-owners David Sullivan and David Gold on the board.

At the time it was thought there was a belief the businessman would take his time getting used to life in the Premier League before upping his interest.

But documents lodged at Companies House show a deal has already been signed by Kretinsky and Sullivan to buy a controlling stake at an already agreed rate – valuing the London club around £650m.

The ‘Put and Call’ agreement is mentioned several times in new articles of association lodged by the club’s parent company WH Holding Ltd on November 23. 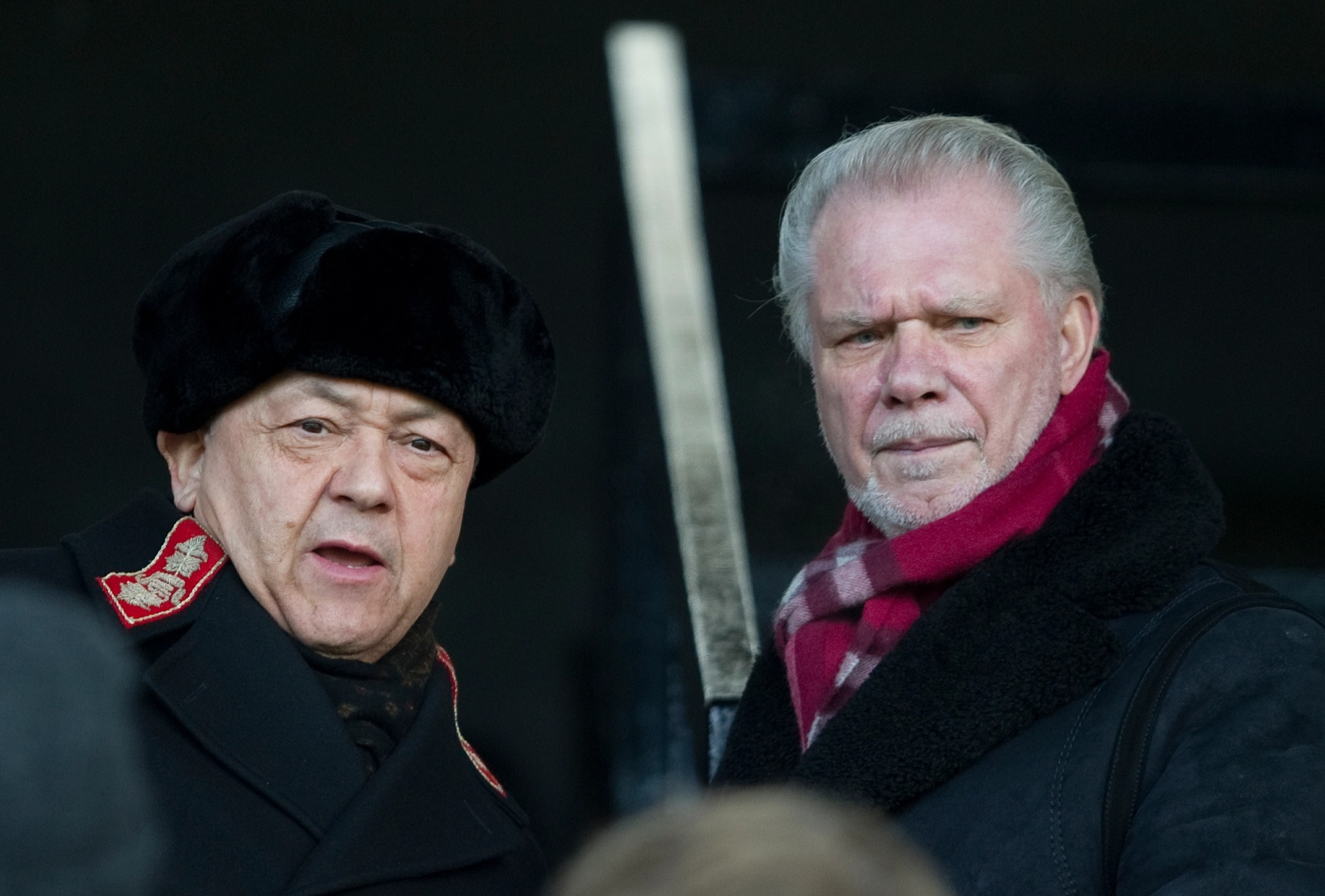 It shows the terms of a takeover are already sealed, with 46-year-old Kretinsky having an unspecified time to complete the deal before it expires.

The exact time limit is not clear, but the development shows the Sainsbury’s shareholder is serious about assuming control of the Hammers in the near future.

In reality, the complete takeover is unlikely to take place any time before the end of March 2023, due to the terms of the leasing agreement the club struck when they moved to the London Stadium.

That contract says Gold and Sullivan would have to pay 20 per cent of any selling fee over £300m should they be bought out – but that clause runs out in March 2023.

Given the valuation of around £650m, if they sold before that date then they would be liable to pay the London Legacy Development Corporation – owners of the stadium – a £70m premium.

Once that date passes, however, no monies would be due.

Charles Igbinidu is a Public Relations practitioner in Lagos, Nigeria
@https://twitter.com/ionigeria
Previous France Football have informed Lionel Messi that he has won his 7th Ballon d’Or
Next Aaron Ramsdale tells Manchester United’s Cristiano Ronaldo to be at his BEST for Arsenal clash