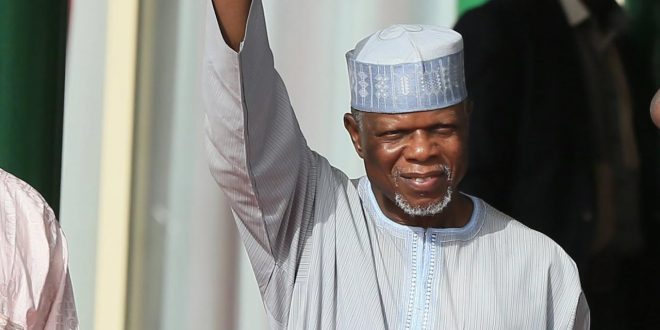 Customs Service denies issuing a memo on planned terrorism in Abuja, Other States

The Nigeria Customs Service (NCS) has strongly denied media reports claiming it issued a red alert on security agencies over a purported terrorists’ attack in Abuja, and neighbouring states.

A supposed internal memo of the Service, which was released late last week, indicated that the terrorists were regrouping around Abuja, Kogi and Nasarawa States, all in North-central Nigeria.

The controversial memo, purportedly signed by the Comptroller, Enforcement of NCS headquarters, H.A Sabo, disclosed that the terrorist group had camped in five prominent locations in Abuja, with plans to unleash terror on residents of the city.

But in a telephone chat with PRNigeria, Mr. Joseph Atta, the Service’s spokesperson, denied issuing any statement on the alleged terrorists’ onslaught.

“I don’t even know anything about it. The Nigerian Customs Service also knows nothing about the letter,” he said point-blank.

According to Atta, it is not the first-time messages or statements about ‘phantom’ recruitment exercises and goods’ auctioning are issued bearing the letterhead of NCS.

Charles Igbinidu is a Public Relations practitioner in Lagos, Nigeria
@https://twitter.com/ionigeria
Previous Trump says he’ll put personal money into campaign if necessary
Next Keeping Up With The Kardashians to end after 14 years