Home / Sport / Football / Cristiano Ronaldo scammed out of £250,000 by travel agent after he trusted her with his credit cards and pin codes

Cristiano Ronaldo scammed out of £250,000 by travel agent after he trusted her with his credit cards and pin codes

A travel agent cheated Manchester United striker Cristiano Ronaldo out of nearly £250,000 after he trusted her with his credit cards and pin codes.

Her wrongdoing culminated in her getting a four-year suspended prison sentence at a court in Porto, respected Portuguese daily Jornal de Noticias reported today.

The newspaper revealed dad-of-four Cristiano, 36, was spared having to attend her trial after she made a full confession.

He gave a statement to the police after flying to Porto by private jet and meeting up with his lawyer Carlos Osorio de Castro.

The previously unreported scandal was laid bare by Jornal de Noticias in an expose about greedy Silva’s breach of the trust Cristiano placed in her by giving her his credit card details and pin codes.

The newspaper said the €288,000 she scammed him out of – £245,770 – corresponded to around 200 trips he never made between Portugal and other European countries as well as Europe and Africa and the US.

She reportedly carried out the fraud by getting clients to transfer cash for travel she arranged for them to her personal account instead of the business account of the travel agency she worked for.

According to Jornal de Noticias, she then billed those trips to the accounts of victims like Cristiano Ronaldo, who had given her a “virtual” credit card and pin code, to “fill the hole” in her company’s accounts.

She used the same tactic to rip off the likes of Jorge Mendes, his sports agency Gestifute, Nani, and former Portsmouth and Everton footballer Manuel Fernandes, the paper reported.

Silva’s firm Geostar is said to have repaid the fraud victims the money wrongly taken from them and she agreed to pay back monthly compensation to her old employers to avoid going to prison.

Cristiano was targeted in a three-year period between February 2007 and July 2010 when he was playing for Manchester United first-time round and then Real Madrid following his record £80million transfer to Spain.

The Portuguese footballer gave the Policia Judiciaria in Porto a statement on June 7 2011 and is said to have entered the police station via a back door so his presence would go unnoticed.

Maria Silva is understood to have been quizzed by police in October 2013, declining to answer questions put to her by cops but making a full confession in court where she was found guilty of fraud and forgery. 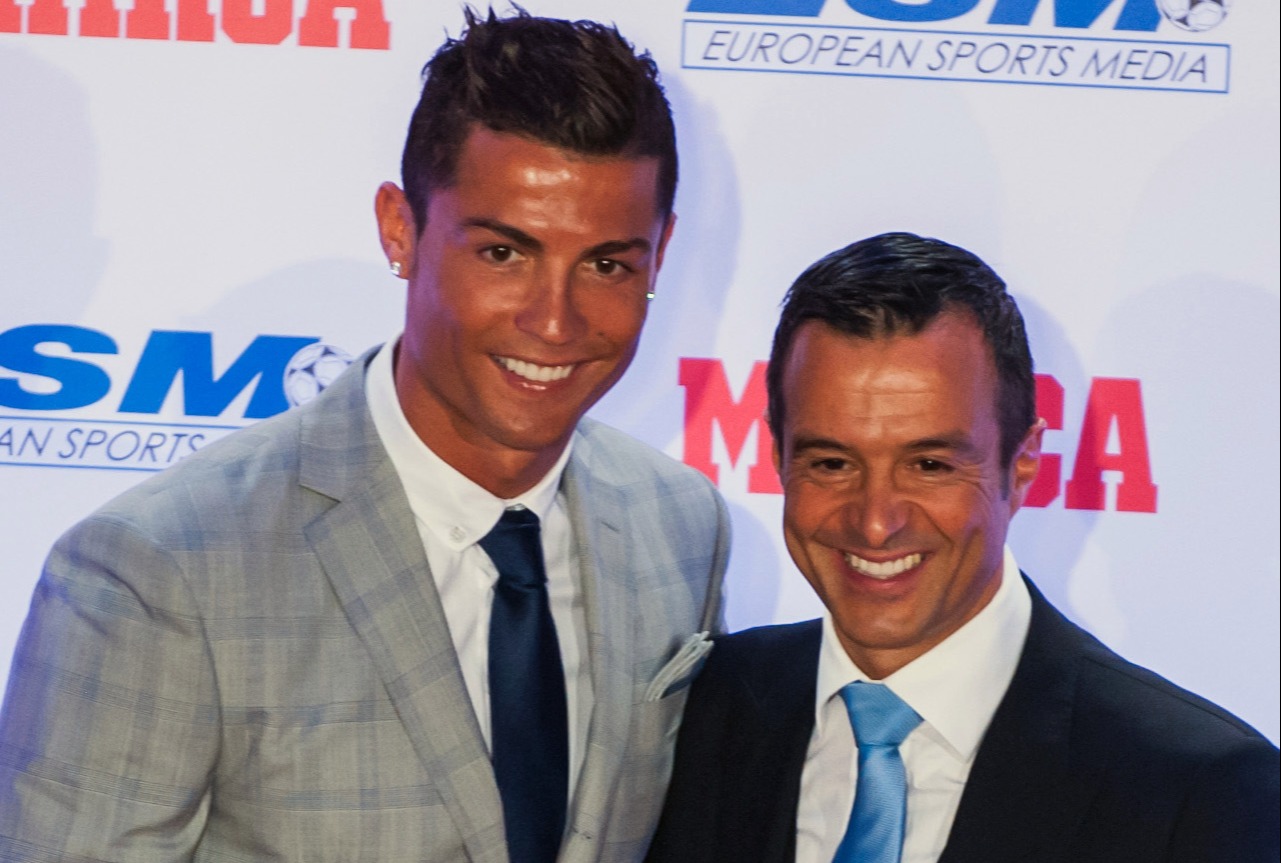 It was not made clear how her crimes were uncovered.

The 53-year-old from the northern Portuguese city of Vila Nova de Gaia was convicted on January 10 2017 by a criminal court in Porto.

Revealing Cristiano’s former Portugal teammate Simao Sabrosa was among clients who unwittingly transferred cash to her private account instead of a company account as part of her fraud, the paper added: “Afterwards the travel agent had to plug the hole in the firm’s accounts.

“She, therefore, began to bill those trips to Cristiano Ronaldo, who had an account at Geostar and for practical reasons, handed the agent a virtual credit card and pin code.

“It was a green route to taking money out.”

The newspaper revealed Silva suffered from a compulsive spending disorder and went through all the money she defrauded.

She agreed to repay her firm £7,680 as part of the court deal she struck sparing her prison.

The fraudster now said to be working as a cleaner and still compensating her old employers, did not comment in the article.

Ronaldo took a pay cut in order to make his return to Manchester United from Juventus but is on a staggering £385,000 a week at Old Trafford which makes him the highest-paid player at the club ahead of goalkeeper David De Gea.

The striker avoided prison himself in Spain by admitting tax fraud in January 2019 and was fined almost £16.6 million and given a suspended jail sentence.

Charles Igbinidu is a Public Relations practitioner in Lagos, Nigeria
@https://twitter.com/ionigeria
Previous Three dead as gunman opens fire at Russian university and students leap out windows
Next Brazilian star Hulk announces that the niece of his ex-wife is pregnant for him