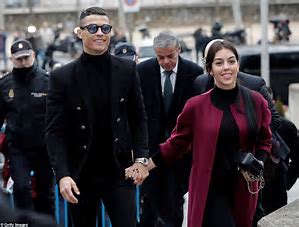 CRISTIANO RONALDO has topped the footballers’ engagement ring league by giving his fiancée the most expensive sparkler.

The Juventus star is thought to have splashed about £615,000 on the diamond number for Georgina Rodriguez.

According to GamblingDeals, who compiled a list of the most expensive engagement rings in football, England keeper Jordan Pickford was second on £500,000 for wife Megan Davison.

But England ace Harry Kane was just tenth with £180,000 for wife Katie Goodland, according to jeweller Roseanna Croft. 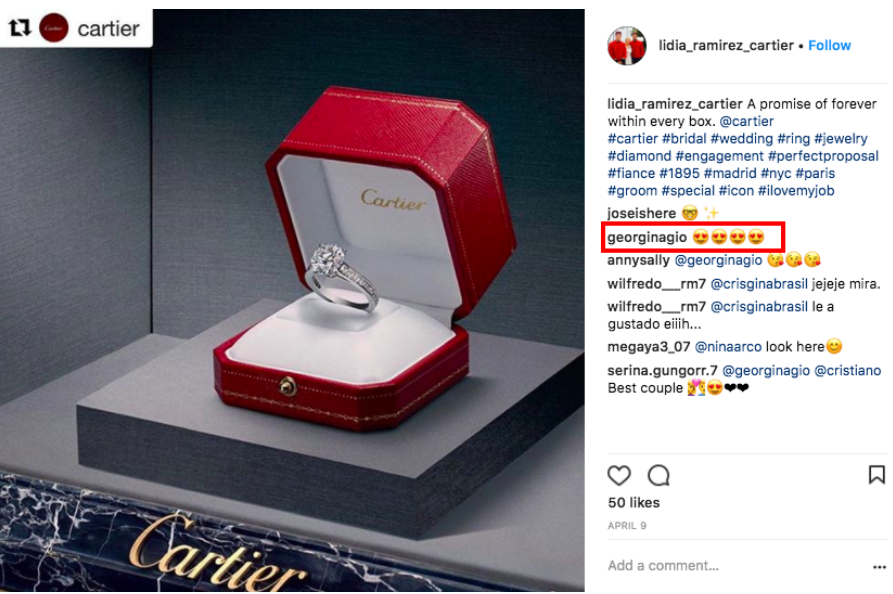 Georgina and Ronaldo have two-year-old daughter Alana together and are raising his other three children – surrogate twins Eva and Mateo, three, and ten-year-old Cristiano Jr.

The couple first enjoyed on a string of dates towards the end of 2016.

Ronaldo is thought to have asked the Spanish beauty to marry him in 2018.

The former Manchester United forward, who donated huge sums of money to help medical supplies during the coronavirus crisis, has always insisted they will wed. 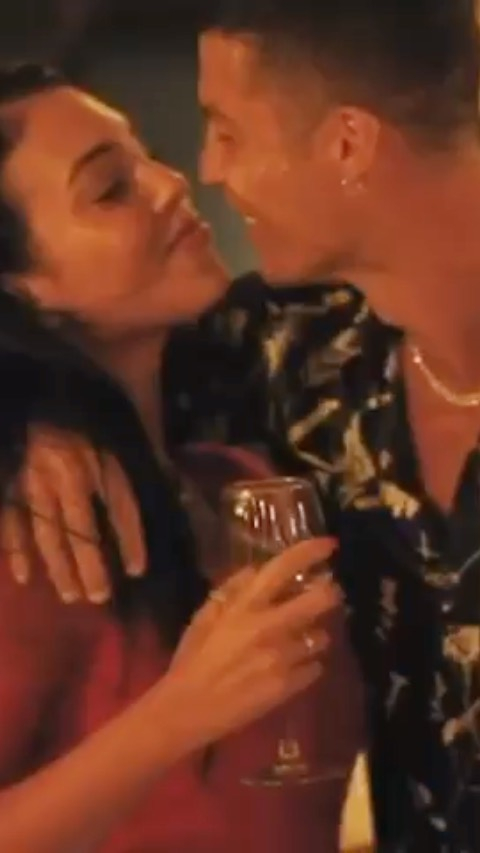 Telling Piers Morgan of the couple’s “true love” on ITV last year, he added: “She helped me so much. Of course, I’m in love with her. 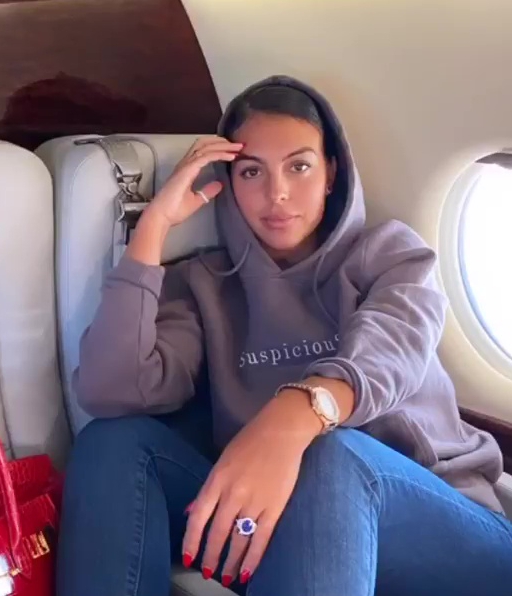 Georgina has been snapped wearing a ring a number of times and in 2018 gave the biggest hint she was engaged to Ronaldo by commenting on a post of a Cartier sparkler.

The shop assistant-turned-model posted four heart-eyes emojis in response to a snap of the ring Ronaldo is rumoured to have bought her.