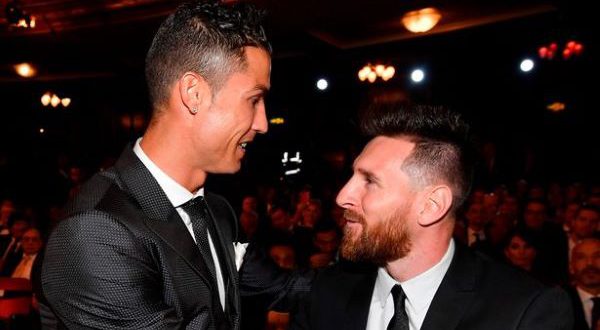 It was inevitable, wasn’t it? Lionel Messi’s Paris Saint-Germain will face Cristiano Ronaldo’s Manchester United in the Champions League last 16.

Chelsea could have faced a big team by finishing second in their group, but they will be happy to have drawn Lille.

Villarreal were initially drawn with Manchester United, but this cannot happen as they were in the same group. Arshavin picked another group winner and drew Manchester City, so this is who Villarreal will face.

Benfica vs Real Madrid is the first last-16 tie drawn.