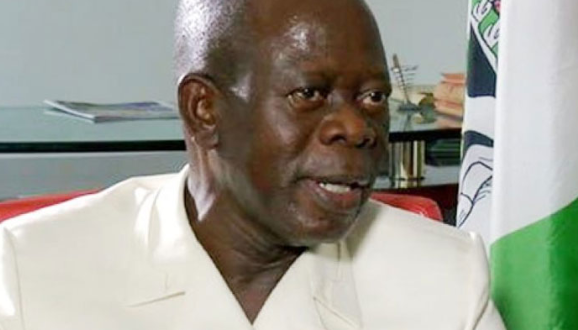 An FCT High Court in Jabi, Abuja has suspended Adams Oshiomhole as the national chairman of the All Progressives Congress (APC).

Justice Danlami Senchi, on Wednesday, ordered Oshiomhole to step down pending the determination of the substantive suit seeking his perpetual removal as the APC chairman.

Justice Danlami Senchi  said that political parties must be bound by their constitution and having been suspended by his ward, Comrade Oshiomhole is restrained from functioning as the National Chairman of the party pending the hearing and determination of the substantive suit.

Protesters have been demanding the removal of Comrade Oshiomhole for failing in his duties of providing quality leadership for the party, a call the APC leader dismissed, tagging the group “a non-existing” one.

There have been calls from sections of the APC for Oshiomhole to resign and he was suspended by the Edo State chapter of the party last November. 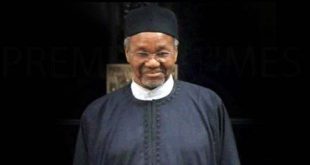