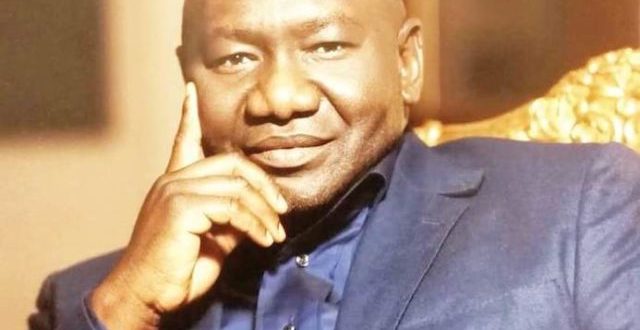 ABUJA, Nigeria, March 23, 2018/ — A High Court sitting in the Federal Capital Territory, Abuja, Nigeria, has quashed the declaration of Executive Vice Chairman of Aiteo, Benedict Peters, as ‘wanted’ by the Economic and Financial Crimes Commission (EFCC). In a judgement given on March 22, 2017, the court stated that the anti-graft agency has no power to declare Peters or anyone ‘wanted’ without a court order.

This was in response to a suit FCT/HC/CV/23/2017 filed by Benedict Peters, accusing the EFCC of declaring him wanted on its website without following due process. As affirmed by the court, “Peters has never been charged with, nor tried for any criminal offence in any Court of law, nor has he ever jumped bail for any offence howsoever in Nigeria and cannot be declared wanted by administrative fiat, without any prior order or leave of Court.”

“The very act of declaring the Applicant (Benedict Peters) a WANTED PERSON on the official website of the 1st Respondent (EFCC) without any prior order or leave of a Court of competent jurisdiction to that effect is unlawful, illegal, wrongful, ultra vires, unconstitutional and constitutes a flagrant violation of the Fundamental rights of the Applicant to personal liberty, private and family life, freedom of movement and Right to not to be subjected to inhuman treatment and degrading treatment as guaranteed under Section 34, 37, 41 and 46 of the constitution of the Federal Republic of Nigeria, 1999 (As amended) and Articles 2, 3(1) & (2), 4, 5, 6, 7, and 12(1) of the African Charter on Human and Peoples’ Rights (Ratification and Enforcement) Act 2004.”

On the 15th day of August, 2016, Peters was declared wanted by EFCC without an order of Court and in the absence of a valid charge in a Court of law. The said declaration was published in Punch newspaper, Premium Times as well as Sahara reporters and specifically on the official website of EFCC. It was also carried by top tier news platforms across the country.

EFFC claimed that Benedict Peters was summoned on several occasions before he was declared wanted. However, evidence presented in court showed that Peters was out of the country on health grounds and this was communicated to EFCC by his legal representatives. Peters requested for a rescheduling based on the aforementioned reason, however, a day before the date on which he had been required to attend armed men and police officers at the behest of EFCC, invaded his company premises ostensibly and made some arrests.

EFCC’s defence to its actions is that it acted based on a warrant of arrest issued by a magistrate court.  Upon scrutinizing the contents of the document constituting the warrant, the Judge discovered that the said document was dated 5th of August, 2016, suggesting that it was made or signed by the issuing magistrate on that date. But, curiously, EFCC endorsed it as having been received on the 4th of August, 2016 at 10.32am. This inconsistency completely flawed EFCC’s defence and the judge remarked:

“I am left with no option but to conclude that the 1st Respondent (EFCC) has presented to this Court an absurd and unimaginable case of receiving a signed document a day before it was actually signed by the person who purported to have signed it. Am afraid, such a thing is not possible in our physical world. Perhaps, it is possible in the spirit world. This renders the circumstances surrounding the procurement of this document doubtful.

Since EFCC’s declaration was not within the ambit of the laws of the Federal Republic of Nigeria and did not comply with the conditions precedent to the said declaration, the court dismissed the case thus:

“An order is hereby made directing the 1st Respondent (EFCC) to remove from its website the purported declaration made against the applicant forthwith.”

This latest ruling in favour of the oil magnate follows a series of recorded victories where his earnings were declared as legitimate and several money laundering allegations levied against him were thrown out of court based on lack of evidence. 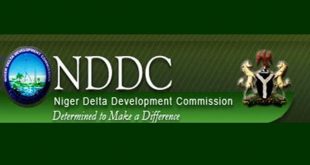 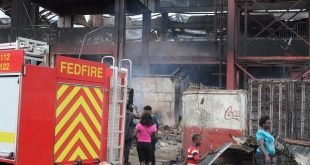