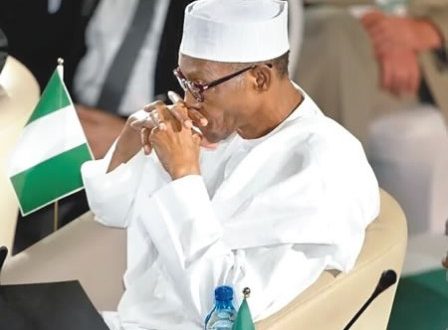 A Federal High Court sitting in Osogbo has granted an order of mandamus to compel the National Assembly to begin impeachment process against President Muhammadu Buhari, based on some alleged constitutional breaches.

The activists had, about three months ago, written to the Senate and the House of Representatives to begin impeachment process against the President, based on the continuous killings and spending without lawmakers’ approval.

However, the duo approached the court seeking an order to compel the National Assembly to begin the process following their refusal to impeach Buhari based on the activists’ letters.

They alleged that the President did not possess a certificate to be qualified as a President and should be impeached based on this and other alleged impeachable offences.

The judge, in her ruling, granted the leave to compel the National Assembly to commence impeachment process against the President.