Couple Who Met As Babies Set To Tie The Knot

A couple who met as babies more than 30 years ago are set to tie the knot. Laura Nice, 31, of Epsom, Surrey in England, and Andy Ducrow, 33, met for the first time when Laura was only a few weeks old. It was at her Christening and Andy whose father is old friends with Laura’s father was present at the ceremony.

“I think I was a matter of weeks old when I met him for the first time,” Laura said. “Of course, I can’t remember. I do know when I was christened in Ashbourne at just a few weeks old, he attended.” 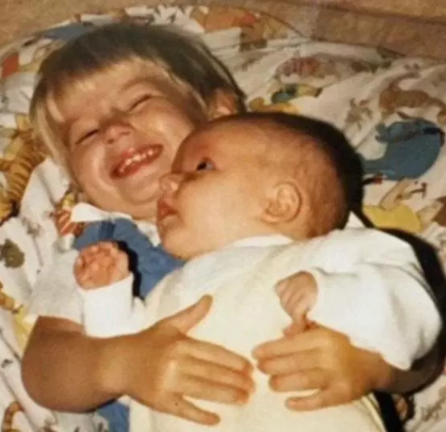 Their dads, Gary Nice and Dave Ducrow, both 60, became friends when they met as schoolboys in Birmingham, West Midlands, in 1963 and they remained friends over the years. However, their children, Pattern designer Laura and lorry driver Andy, lost touch in their late teens, but reconnected in their twenties and fell in love. They now have a baby together and will be married soon.

Laura said: “It’s a real generational love story. I can’t remember a time when Andy wasn’t in my life, while our dads fight over our son, Chase, like they might have scrapped in the playground when they met 55 years ago.” 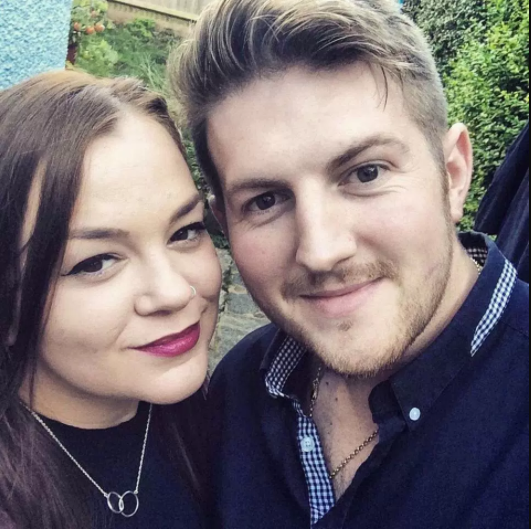 After Gary married Laura’s mum Jane, now 57, in summer 1984, and Dave married Andy’s mum Jackie, they often hung out together as couples. In fact, Laura’s parents wanted to get married in June 1984 but Andy’s mother was heavily pregnant with Andy at the time so since Andy’s father was Laura’s father’s best man, they decided to move the wedding in Ashbourne, Derbyshire, forward, to ensure they could safely attend. Luckily, Andy stayed long enough in his mum’s tummy until the wedding was over. He was born at the end of June, 1984 – meaning he was nearly two when Laura was born at Hinchinbrook Hospital in August 1986. 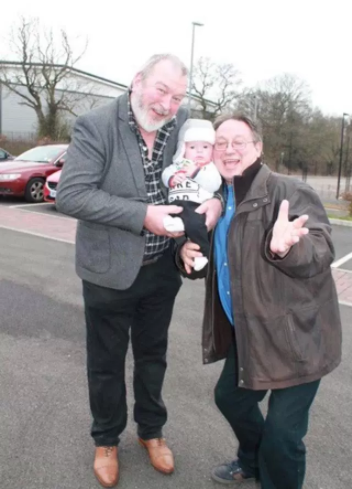 Still best friends, Gary and Dave now cannot wait to become official fathers-in-law when Laura and Andy tie-the-knot. Their friendship paved the way for their kids’ friendship. Laura and Andy always spent every summer holiday and Christmas together throughout their childhood.

“I was living in Cambridge and Andy was in Birmingham, so we would go to each other’s homes,” explained Laura. “I can remember us spending endless Christmases together. It was brilliant.”

But as they got older and started secondary school, they drifted apart, although their parents were still best friends.

“Andy left school at 16 to become a lorry driver, while I stayed on, doing my A-levels,” said Laura, who heard through her parents that Andy, by then in his late teens, had married.

“Aged 18, I travelled around Greece and lost touch with him, except on social media,” she explained. 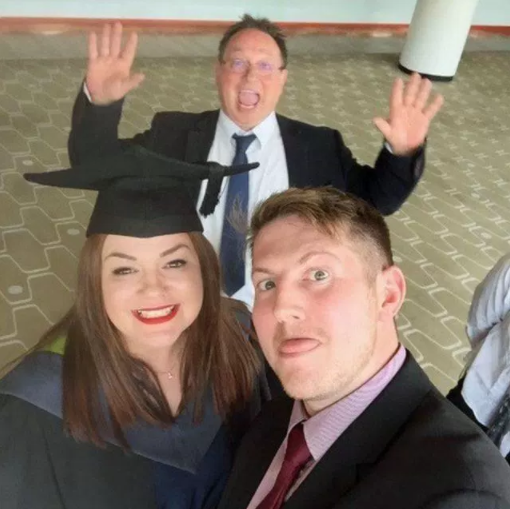 Then, when she was around 22 and he was 24, she received a message from him on Facebook.

She said: “He just said hello. Then the messages flew back and forth. We had a lot to catch up on.”

Still living in Birmingham, Andy, who broke up with his wife after a few months, long before he reunited with Laura, offered to drop in on her in Cambridge, en route to London. After catching up on childhood memories, they realized their friendship had blossomed into something more. Visiting each other more regularly over the coming months, they fell in love. 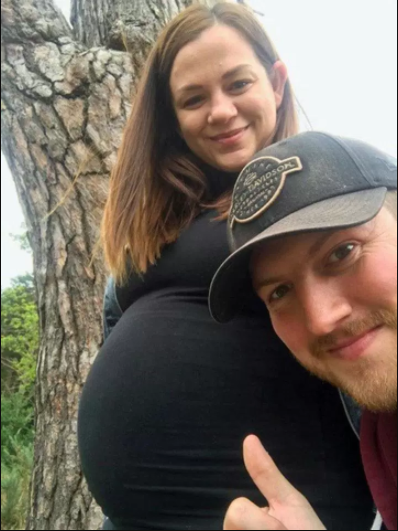 Last December the couple moved in together in Epsom and Andy proposed.

“I couldn’t believe it,” said Laura. “To think that those little boys, who met at school in 1963, led to us getting together all those years later.”

She added: “Now it’s come full circle. We’re set to get married next year. Our dads are delighted!” 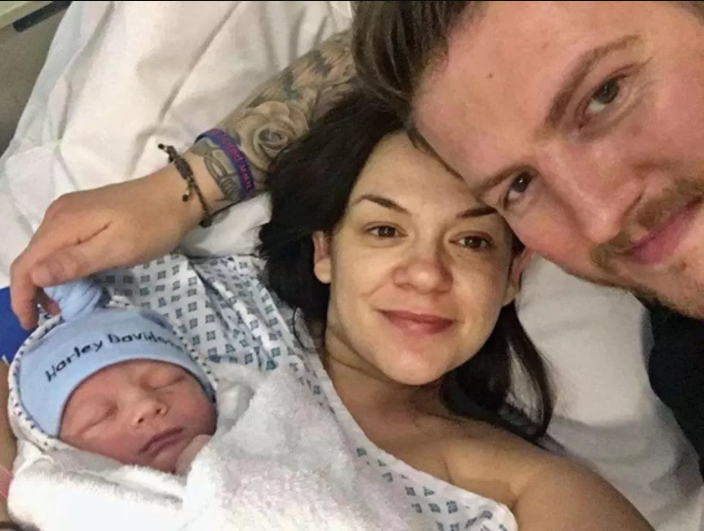