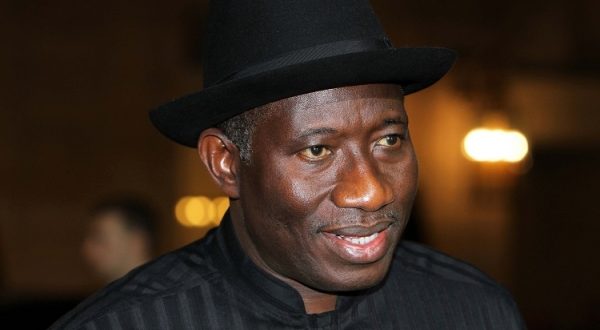 Mali’s elected President, Ibrahim Keita, was overthrown on Tuesday by mutinying troops, who took him as well as Prime Minister Boubou Cisse and other senior officials into custody.

The coup has sent shockwaves around West Africa, sparking fears that one of the region’s most volatile states, and a front line in the fight against jihadism, could collapse.

Earlier on Tuesday before the coup, Jonathan while briefing Nigeria’s President, Major General Muhammadu Buhari (retd.), said Mali’s main opposition group, M5, was adamant on its call for the resignation of Keita.

Keita, who later appeared in a state television broadcast on Wednesday, declared the dissolution of the government and National Assembly and said he had no choice but to resign with immediate effect.

“If it pleased certain elements of our military to decide this should end with their intervention, do I really have a choice? (I must) submit to it, because I don’t want any bloodshed,” the 75-year-old said.

The United Nations, African Union, Economic Community of West African States, amongst others, had since condemned the coup.

ECOWAS on Thursday announced that it would dispatch a high-level delegation “to ensure the immediate return of constitutional order”. It also demanded that Keita be restored as president and warned the junta that it bore “responsibility for the safety and security” of the detainees.

But according to an AFP report on Friday, Jonathan, who is ECOWAS Special Envoy to Mali, alongside 14 other leaders in the regional bloc, will be in the Malian capital of Bamako on Saturday for peace talks with the junta leaders including Assimi Goita who has declared himself head of the junta.

Reacting to the request for a meeting with the leaders, a junta official told AFP, “We will receive the ECOWAS delegation with pleasure… it is important to talk to our brothers.”

Meanwhile, the United Nations human rights officials visited Keita and other detained officials on Thursday while the junta on Friday said it had released two detainees, retaining 17.

Charles Igbinidu is a Public Relations practitioner in Lagos, Nigeria
@https://twitter.com/ionigeria
Previous South Africa Man rapes, mutilates and beats girl, 8, to death after being paroled for murdering his own son
Next Shiites Commend NBA For Withdrawing El-Rufai’s Invitation