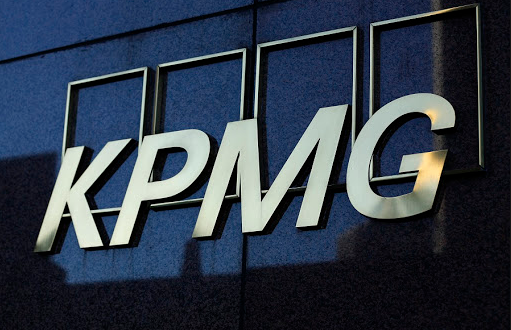 On Monday 4th June, global auditor KPMG announced it would lay off up to 400 people in South Africa, in its latest shake-up following a corruption scandal that saw it lose several major clients.

“These hard decisions were necessary to put the firm on a more sustainable footing, while ensuring we continue to offer our clients the best service and support,” Dlomu said in a statement.

KPMG’s South African unit has been under close scrutiny since 2017 over work done for a company owned by the Gupta family. The firm has been accused of using its links to former president Jacob Zuma to influence government decisions and the awarding of tenders and more recently for failing to disclose loans from small lender VBS Mutual Bank.

South Africa’s auditor-general said in April that he would terminate all government contracts with KPMG following the scandals, prompting Barclays Africa, one of KPMG’s biggest clients, to stop doing business with the company.

More than 12 other clients have cut ties with KPMG since 2017, and in May, South African micro lender Finbond became the latest firm to drop the auditor. Dlomu said as part of plans to refocus the business, KPMG would appoint a number of senior KPMG partners from across its international network to the board and executive positions at its South African unit.

The company said the South Africa office has more than 130 partners and 2,200 employees, adding that it would continue to offer a wide range of the core services that its global, regional and local clients require.