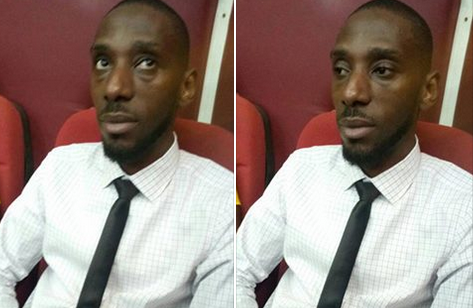 The Economic and Financial Crimes Commission, EFCC, today, March 1, 2017 arraigned one Mordi Chukwuwike before Justice P .I. Njoku of the Federal High Court sitting in Edo State on a 15 count charge bordering on money laundering.

Chukwuwike was alleged to have sometimes in September, 2013, conspired with Nnamdi Nwanze and Abiola Tunde (both at large) to directly take possession of over Eight Million, Eight Hundred and Fifty Seven Thousand , Four Hundred and Forty Three Naira Four kobo (8,857,443.04) only from one Cheah Cheow Ping, a Malaysian.

The accused pleaded not guilty to the charge when it was read to him. In view of his plea, the prosecution council, S.M.H Ibekwute asked the court to fix a date for trial.

However, the defence counsel, S.I.Agoha told the court that she filed an application for bail. Justice P.I.Njoku after listening to both counsels adjourned the case to March 6, 2018 for hearing of the bail application while March 16, 2018 was fixed for the commencement of trial.