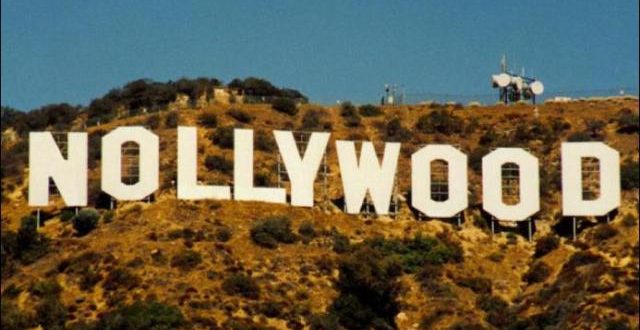 A Federal High Court in Lagos on Wednesday ordered advance service of court processes in a suit brought against Nollywood producer, Omoni Oboli, over copyright infringement of the movie, “Okafor’s Law”.

Justice Ibrahim Buba, who gave the order, said advance copies of processes should be served on both counsel by email so as to ensure that justice was achieved in good time.

Buba had on March 24, granted an interim order, stopping the premiere and release of “Okafor’s Law” scheduled for March 24.

The ex parte order consequently halted the planned premiere of “Okafor’s Law” at the IMAX Cinema in Lagos.

Joined as defendants in the suit are Dioni Visions Entertainment Ltd, Omoni Oboli, and The Filmone Ltd.

The court had issued the orders, suspending the release and launch of the film in any movie theatre or cinema house on March 31 pending the determination of a motion on notice before the court.

The judge had also issued an Anton piller Order (order to enter and seize) to seize all copies, materials, projections or infringing materials, relating to the subject matter.

At the resumed hearing of the motion on notice on Wednesday, former President of the Nigerian Bar Association, Mr Augustine Alegeh (SAN), announced appearance for the the first and second defendants (Dioni Ltd and Oboli).

In the same vein, Mr Yomi Awotunde, announced appearance for the third defendant (Filmone), while Mrs O. Otudor appeared for the plaintiff.

Addressing the court, Otudor said she had received the counter-affidavit for the first and second defendants, but had yet to receive any processes from the third defendant.

She told the court that counsel to the first and second defendant had just served their counter-affidavit on her in the courtroom, adding that she required time to study and respond to it.

She, therefore, urged the court to grant more time to allow the plaintiff to file a reply.

On his part, Alegeh asked the court to order a speedy hearing of the motion on the grounds that the ex parte order had stalled the premiering of the film on March 24.

He noted that the movie had been premiered in Toronto and Stockholm in 2016, adding that he launch had been fixed for March 31 (Friday), and so, a speedy hearing of the motion on notice would be appropriate.