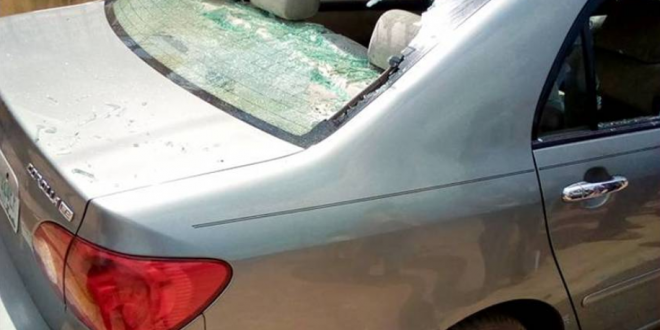 Two people have been confirmed dead with many others injured during a clash between men of the State Anti-Robbery Squad (SARS) and Nsogwu youth at Umunze community in Anambra State.

According to a facebook user, Ike Uzoramaka Stella, all hell broke loose when some community youth resisted SARS operatives in their attempt to arrest some suspects of land dispute. 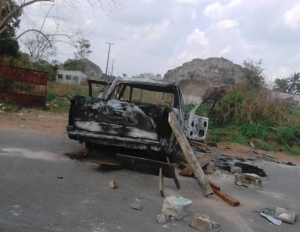 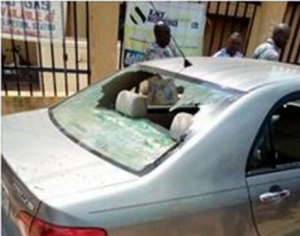 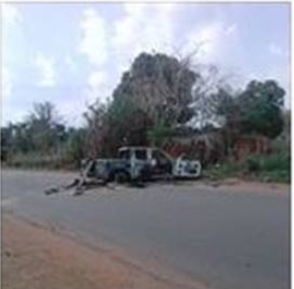 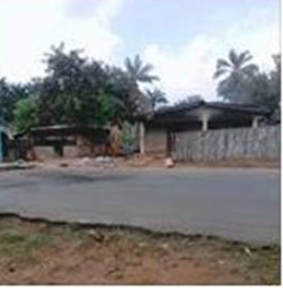 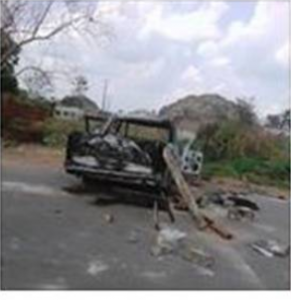 According to her, the SARS operatives retreated, reinforced and returned to the community.

Upon their return, they allegedly arrested the owner of Guzor Ministry Hotel, Umunze after a fight with the youth during which 3 were shot dead and many others sustained gun-shot injuries.

According to the report, one SARS operative lost his life during the fracas while 3 others were reportedly beaten to pulp by the community youth.

It was also gathered that following the loss of live, SARS operatives invaded the town the following day with more men, destroyed properties, arrested and shot  at innocent people.

According to her,  community youth have surrounded Umunze Police Station, Zone 9 with petrol, threatening to burn down the station if the policemen fail to release all the people that have been arrested.

“The Umunze Traditional Council, Youths Chairman and other elites are at the station right now pleading with the irate youth”

Meanwhile, residents of Umunze Community have pleaded with the state government and relevant security operatives to help restore peace to their community stressing that enough lives have been lost.