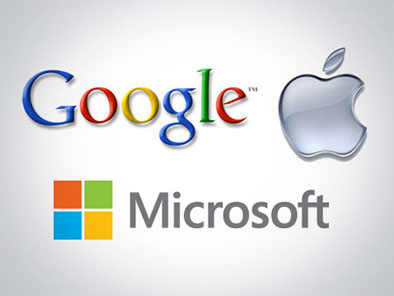 TAIPEI, Taiwan — American companies including Apple and Google could land in Beijing’s crosshairs after the Chinese government responded to President Trump’s WeChat ban by pointedly announcing details about a restrictive new corporate blacklist.

China’s Commerce Ministry said Saturday that companies added to its “unreliable entities list” would be prohibited from investing in China or trading with the Chinese market — including imports and exports.

The Chinese government has not yet named which companies would land on the list, but state media has long threatened that Apple and Google could be sanctioned if China’s relations with the United States continued to fray.

The move appeared to signal China was ready to retaliate less than one day after the Trump administration said it would ban TikTok and WeChat from mobile app stores, citing national security concerns.

The U.S. ban of popular Chinese software — including WeChat, an app that is central to Chinese communications, business and everyday life — represented a sharp acceleration in the unraveling of trade relations with China and a step by the United States to mirror Beijing’s ­long-standing policy of prohibiting foreign social media services on national security grounds.

The Chinese government first announced the existence of its unreliable entities list in May 2019 as the United States tightened restrictions over Huawei. In the year since, Beijing has not unveiled details about how it would wield the blacklist even as U.S. agencies have progressively choked off access to semiconductors for Huawei and began targeting other Chinese firms.

Charles Igbinidu is a Public Relations practitioner in Lagos, Nigeria
@https://twitter.com/ionigeria
Previous TikTok: Trump says Oracle deal for video app ‘has my blessing’
Next The Emir of Zaria is dead – El-Rufai