A rapist was caught on CCTV carrying his victim through Leeds city centre in the early hours of the morning.

Austin Osayande, 40, pleaded guilty to one count of rape and one count of sexual assault by penetration yesterday.

The rape, of a 24-year-old woman, took place in 2015 but he was not caught until last year, when he committed another sexual assault.

Detectives had released the footage at the time in a bid to find him but he managed to evade justice.

In the incident on August 14, 2015, the victim had been walking to get a taxi home after a night out when Osayande approached her at around 5am.

He spoke to her and walked alongside her before he picked her up in his arms and carried her to the scene of the attack a short distance away.

Wearing a long black overcoat and black trousers and with a shaven head, he was seen in earlier CCTV footage loitering in a car park and approaching a woman on the street. 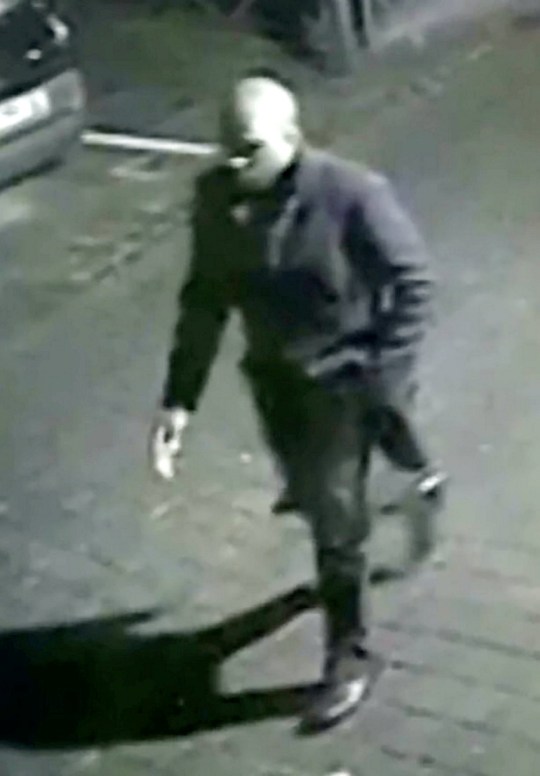 On September 10 last year, he committed another sexual assault.

Osayande faced a trial after being charged with the rape in 2015 and the sexual assault on a second woman in Leeds in 2021.

But he pleaded guilty to one count of rape and one count of sexual assault by penetration at Leeds Crown Court yesterday.

He was remanded in custody ahead of his sentencing hearing on February 23.