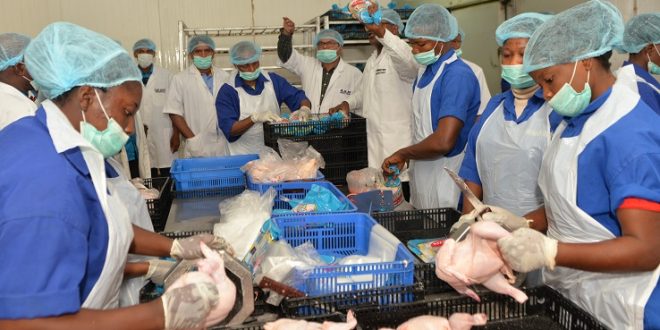 CHICKEN has been linked to a higher risk of getting cancer for the first time, it has been reported.

Eating chicken puts consumers at a higher risk of a rare form of blood cancer, non-Hodgkin’s lymphoma, as well as prostate cancer in men, according to researchers from Oxford University.

The research involved tracking 475,000 middle-aged Britons over a period of eight years between 2006 and 2014.

Their diets were analysed alongside the diseases and illnesses they suffered with.

‘Poultry intake was positively associated with risk for malignant melanoma, prostate cancer and non-Hodgkin’s lymphoma’, according to the paper published in the Journal of Epidemiology and Community Health.

The research that was carried out was an ‘association study’.

This means that it only shows the correlation between eating chicken and the certain types of cancers, rather than investigating the reasons why.

There are a number of factors that could cause this link.

It could mean that the meat itself contains a carcinogen but it could even come down to how the meat is cooked.

Up until now, chicken has been widely regarded as a healthy alternative to red meat.

Red meat is known to raise health risks including breast, prostate and colorectal cancer because of how the blood from the meat product is digested.

Research published in the US earlier this year, however, found women who switched to poultry from beef, lamb or pork were 28 per cent less likely to get breast tumours.

Charles Igbinidu is a Public Relations practitioner in Lagos, Nigeria
@https://twitter.com/ionigeria
Previous ‘I have died many times. That’s where I have beaten Christ’ – Mugabe’s most controversial quotes
Next Anthony Joshua invites Barack Obama, Beyonce, Jay-Z, other celebrities to watch him in Saudi Arabia against Andy Ruiz Jr 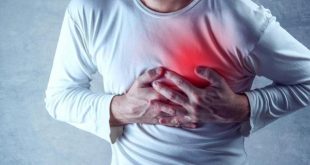 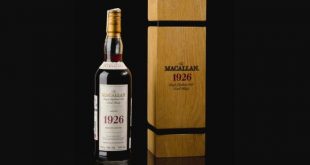 Bottle of The Macallan 1926 Scotch whisky sells for record £1.5m 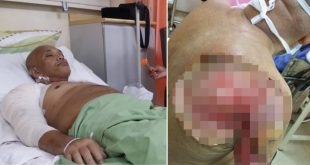 DIABETES: Man’s arm almost fell off as a result of high-sugar diet 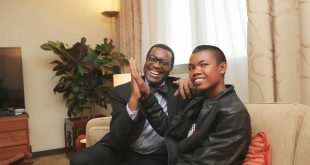 Spread the loveFor President Adesina, Anthony’s story is one of hope. Three years ago, Anthony, …