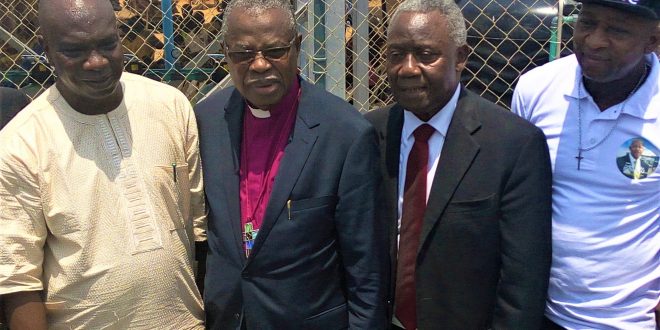 Members of the benefiting communities could not hide their joy as they turned out in droves for the handover ceremonies which took place at Awoyemi Street, NNPC Road, Ejibgo and Agedegudu Street, Mushin Road, Isolo respectively.

According to the Chairman of CHI Foundation, Rt. Rev. Oluranti Odubogun, the donation of the facilities is part of the Foundation’s bid to impact on the lives of the people and also fulfill the corporate social responsibility of the organisation.

Rev. Oluranti revealed that several projects have been carried out by the Foundation since inception all over the country.

“Since the inauguration of this Foundation, several impactful projects have been launched while several communities and people have benefited from these corporate initiatives of our brand”

“The Foundation’s vision of improving the quality of life of Nigerians is not confined to Lagos where the TGI Group has its corporate head office. Rather, the Foundation has provided state of the art borehole facilities to other states of the country like Oyo, Osun and Ekiti states”.

He encouraged the benefiting communities to take ownership of the projects and urged them to take all reasonable measures to protect them against misuse and vandalism. The Foundation promised to maintain the facilities for the next two years during which it will also undertake other projects that will make life more comfortable for them.

Speaking during the commissioning, the Chairman of Ejigbo LCDA, Hon. Alhaji Bello Monsuru Obe expressed delight at the project which he described as timely and thanked the management of TGI Group and CHI Foundation.

“I want to thank the management of TGI Group and CHI Foundation for this initiative and for coming to the rescue of Ejigbo people. This is the kind of CSR project I have been praying for” He said.

Also speaking the Chairman of Isolo Local Government Area, Honourable Samsudeen Abiodun Olaleye said “When I learnt that TGI Group’s CHI Foundation is behind this project, I was not surprised because they are known for good CSR initiatives. I want to show my gratitude to them and also urge our people to make good use of this facility”.

Commenting on behalf of Isolo community, Alhaji F.A Abisiga, Chairman Isolo Community Development Committee (CDC) appreciated CHI Foundation for the project and assured that the facility will be judiciously utilized.

Also commenting, Mr. Mudashiru Rabiu Oke, a community representative of Ejigbo LCDA said, he was delighted when he heard of the intention of CHI Foundation to establish a water project in Ejigbo and that he is more pleased now that the project has been completed and commissioned for use.

Mr. Oke added that the water project will go a long way in reducing the suffering of the people of Ejigbo who have to walk long distances every day to get access to clean water. 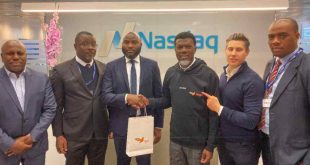 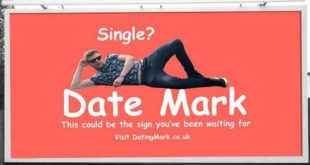 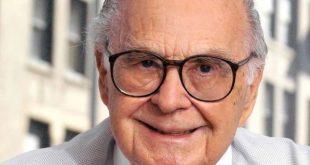