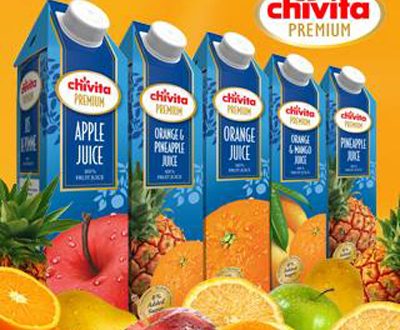 The Management of Chi Limited makers of fruit juices and a range of dairy products has explained how one of its workers died in an incident involving men of the Nigerian Police.

In a statement signed by the Company’s Head of Corporate Affairs, Bode Sojobi, the Company attributed the death to attempt by some workers to forcefully cart away products of the company.

In the evening of Friday, December 30, 2016, some workers succeeded in forcefully taking away several cartons of company products and damaging the gate in the process.

As a result of this incident, Management decided to enhance security around the factory

by reporting the case to the Nigerian Police Station at Ajao Estate, who responded by placing their men outside the entrance of the factory to avert any further looting.

The night shift workers resumed work without any problems until around 4:30 am when some of them decided to stop work two hours to the end of the shift, switched off the lights and proceeded to cart away company’s products without authorisation.

In the course of the encounter with the police, two of the workers sustained gunshot wounds. They were rushed to a nearby company-retained hospital for treatment. One of the injured workers is in stable condition in the hospital. The second injured worker was subsequently referred to a Teaching Hospital and was conveyed there in the company’s ambulance. Sadly, he later passed on.

As an organisation that places high premium on human life, the death is immensely painful to us. Management immediately sent a delegation to condole with the family of the deceased

We are surprised and saddened by this event because prior to this incident there had been no dispute between the company and its workforce. We later learnt that some workers felt that there had been discrimination in the distribution of products of the company as Christmas gifts, and then decided without authorisation to take company products for themselves as their own Christmas gifts.

We are currently engaging with all parties and stakeholders to better understand what went wrong and address any related issues.