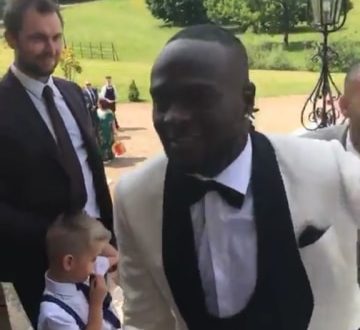 Charles Igbinidu May 28, 2017 Life and Style Leave a comment

Nigerian football star, Victor Moses who had a successful season at his club Chelsea FC, reportedly got married to his longtime partner in London today.

Having managed to keep this family very private, as not much is known about his wife but it is reported that Moses’ bride is an English woman of Nigerian descent, and they have two kids together, a five-year-old son Brentley and a two-year-old daughter Nyah.
The couple reportedly exchanged marital vows in the presence of few family members, friends and colleagues. 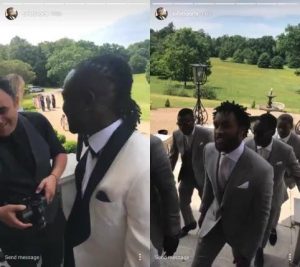 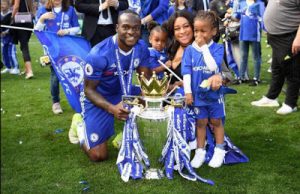